Today I got a nice postcard from Germany! The postcard shows an interior view of St. Michael's Church, which is located in Hildesheim. The church was originally built in the 11th century along with a Benedictine monastery. In the 16th century, the town became Protestant and the church became Lutheran. The church's structure is considered to be a prime example of Early Romanesque architecture. The church is a UNESCO World Heritage Site. The postcard is an official Postcrossing card, DE-3243493. Thanks Ricarda! 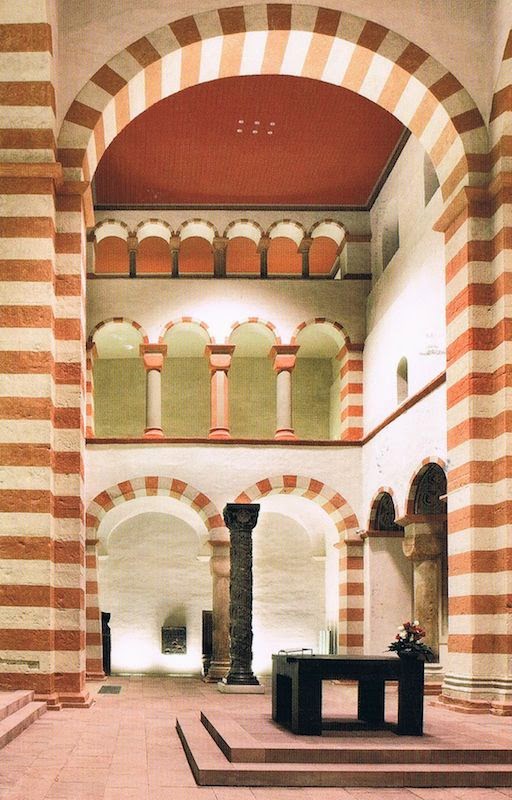