Postcard from the Republic of the Congo! 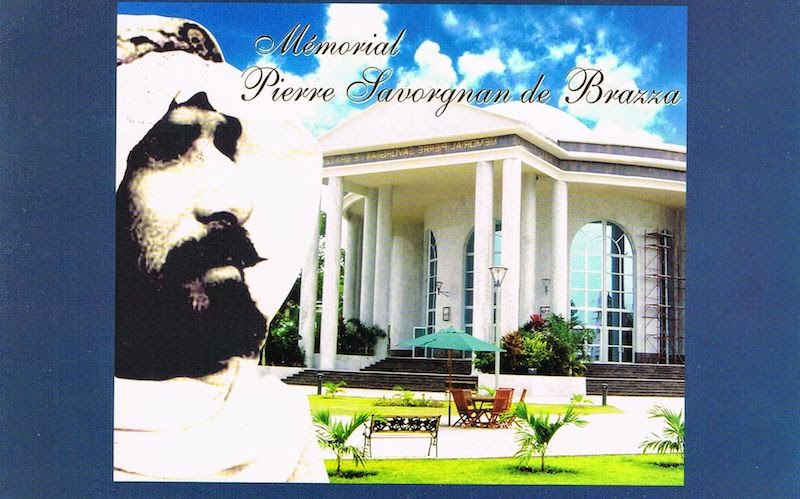