Today I got a great card from Turkey! The card shows a nice night view of the Sultanahmet Mosque, which is located in Istanbul. It is also known as the Blue Mosque because of the blue tiles in its interior. It was built during the reign of Ahmed I. The historic areas of Istanbul were declared a UNESCO World Heritage Site in 1985. Thanks Onder! 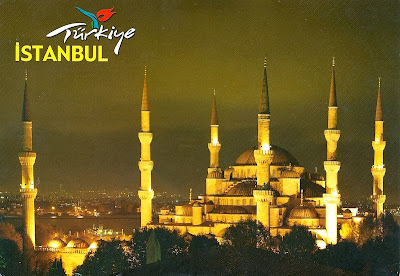 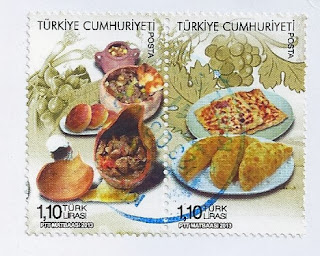