Today I got a beautiful postcard from Spain! The postcard features a view of the Alhambra, which is located in Granada. Originally constructed as a small fortress, it was later rebuilt as an Islamic palace and fortress complex for the Muslim emirs of Spain. It was later used by Christian monarchs and has since become one of the country's most popular tourist destinations. It is known for its impressive Islamic architecture and is a UNESCO World Heritage Site. The card was sent by Patrik from Estonia who was in Spain. Thanks Patrik! 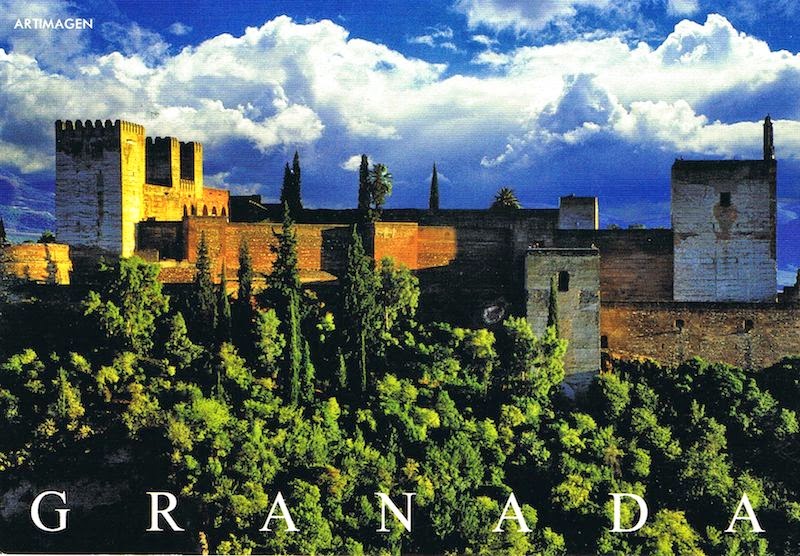 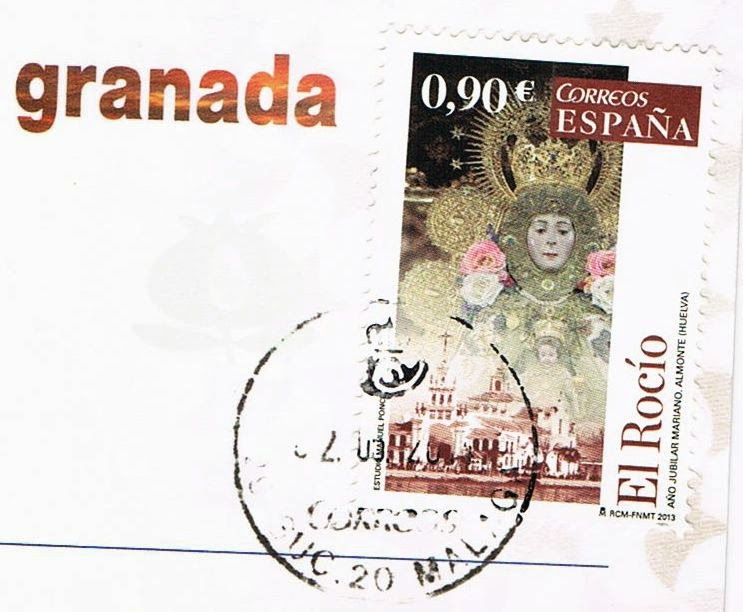