Today I got a beautiful postcard from Mexico! The postcard shows a nice view of the Mexico City Metropolitan Cathedral. Officially known as the Metropolitan Cathedral of the Assumption of Mary of Mexico City, it is located by the Plaza de la Constitución in Mexico City. It is the largest and oldest cathedral on the continent and was constructed over a period of two centuries. It has served as an important venue for many centuries and is a testament to the country's colonial past. It was built on top of the Aztec's Templo Mayor and is the seat of the Roman Catholic Archdiocese of Mexico. Thanks Lando! 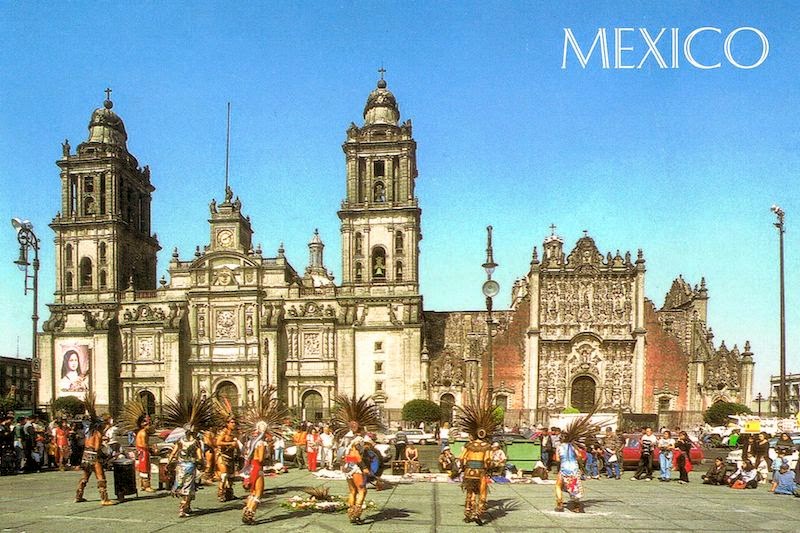 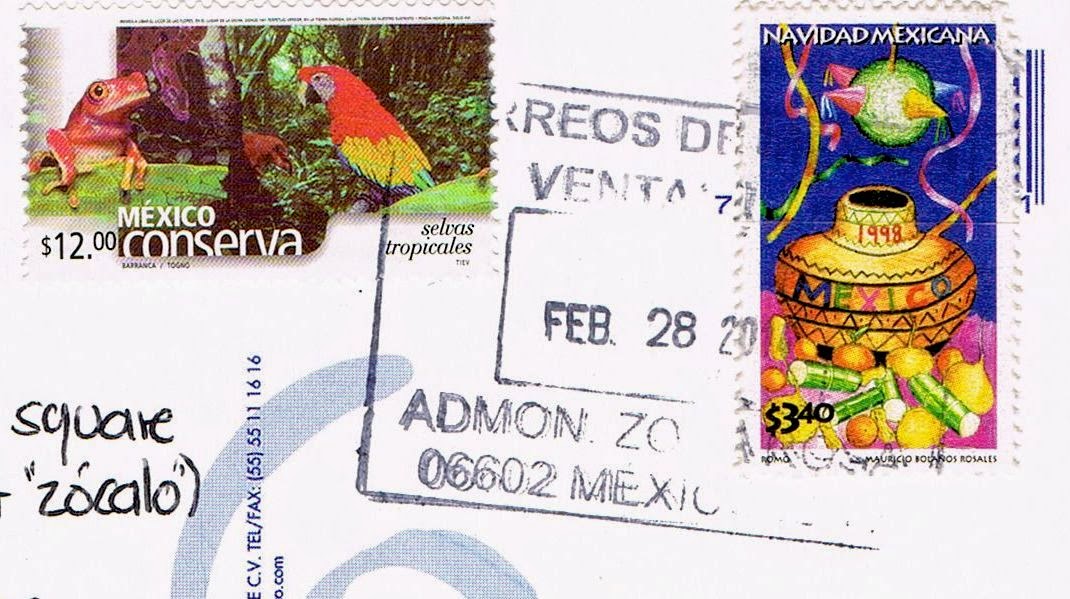