Today I got a nice postcard from Russia! The postcard shows two children of the Komi peoples. The Komi people are also called the Zyrian people. It is an ethnic group primarily situated in the Komi republic. There are approximately 400,000 people in this group and they are further divided into different sub-groups that have distinct cultures. Most of them are part of the Russian Orthodox Church and speak a language known as the Komi language. Thanks Svetlana! 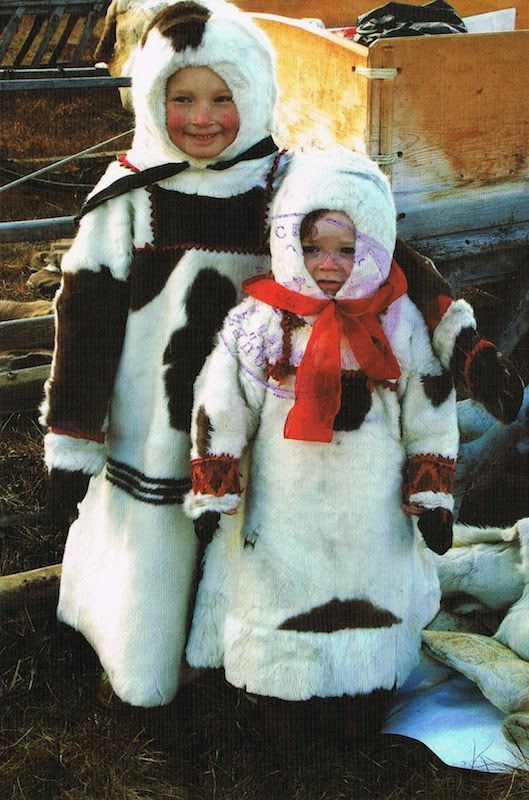