Today I got a nice postcard from Germany! The postcard shows a nice view of Moritzburg Castle, which is located in the state of Saxony in Germany. The castle is a Baroque palace with four round towers. It is located on an artificial island and is named after Duke Moritz of Saxony. It was originally built in the 16th century as a hunting lodge. The card is an official Postcrossing card, DE-3031896. Thanks Angela! 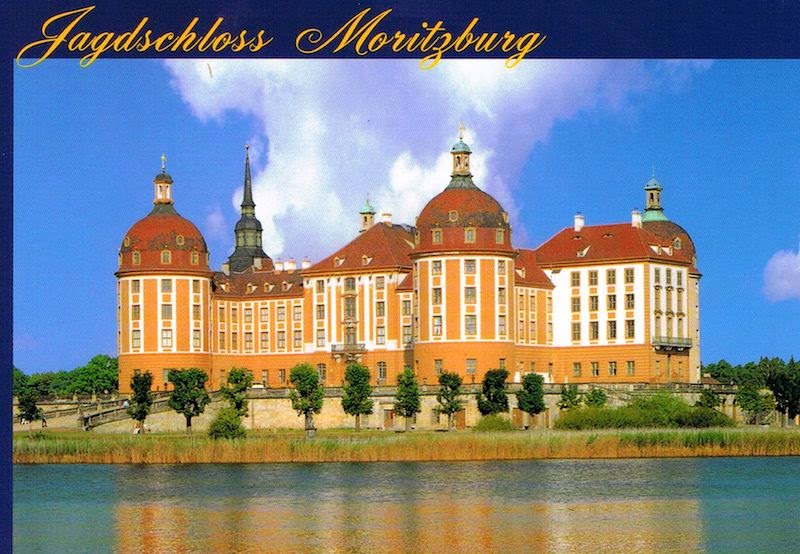 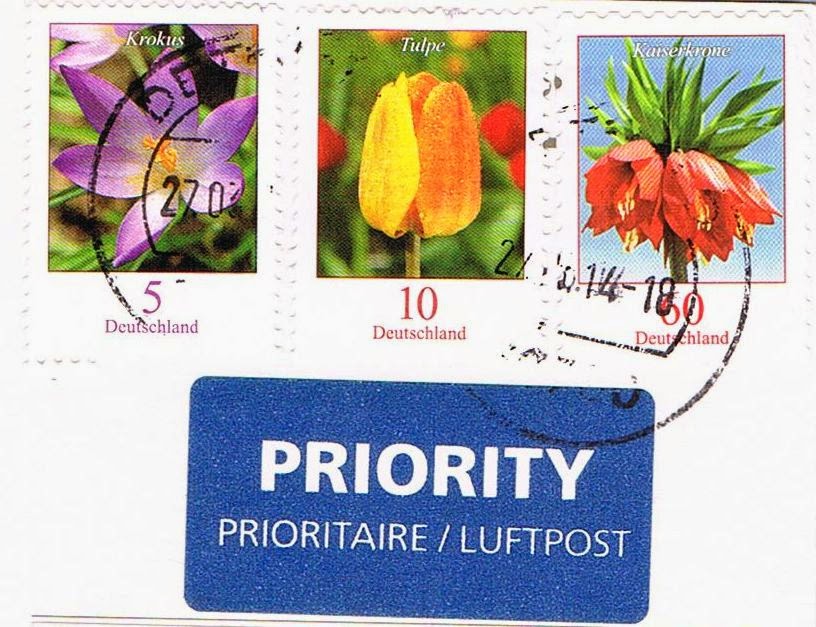