Cover & Stamps from the United Kingdom!

Today I got a nice cover and many stamps from the United Kingdom! The cover featured different commemorative stamps, including a beautiful stamp featuring the Mayflower. Included inside were many nice stamps from different years and series. Nice stamps from the Magical Realms series featuring characters from Harry Potter and Discworld were included. Other beautiful stamps included those from series on theatre posters, British design icons, Jane Austen, eminent Britons, Royal Navy uniforms, architecture, and more. Thanks Rachel! 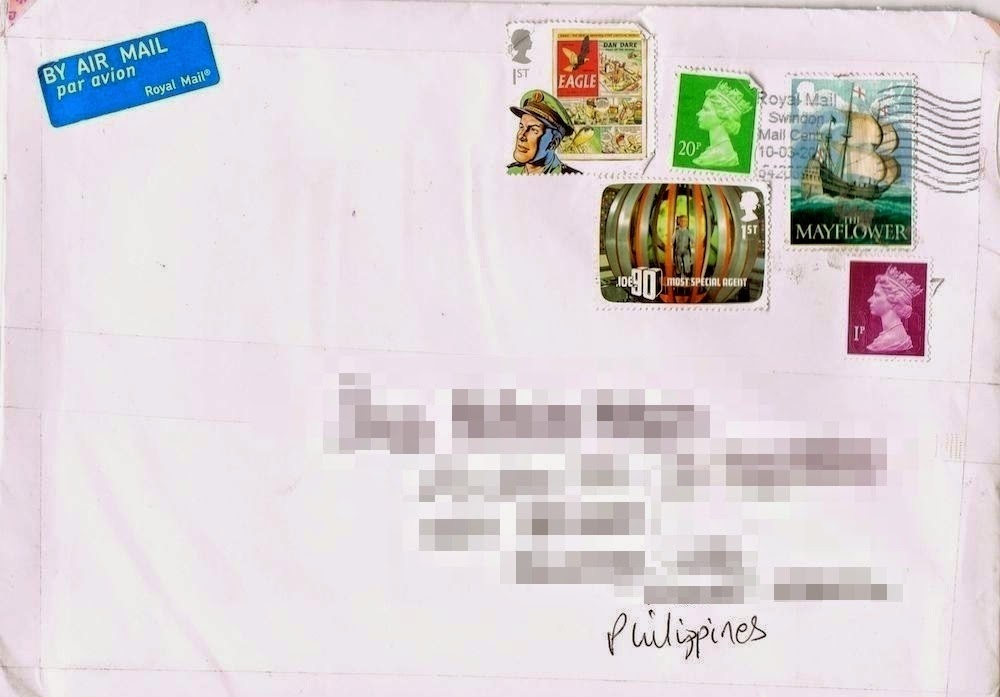 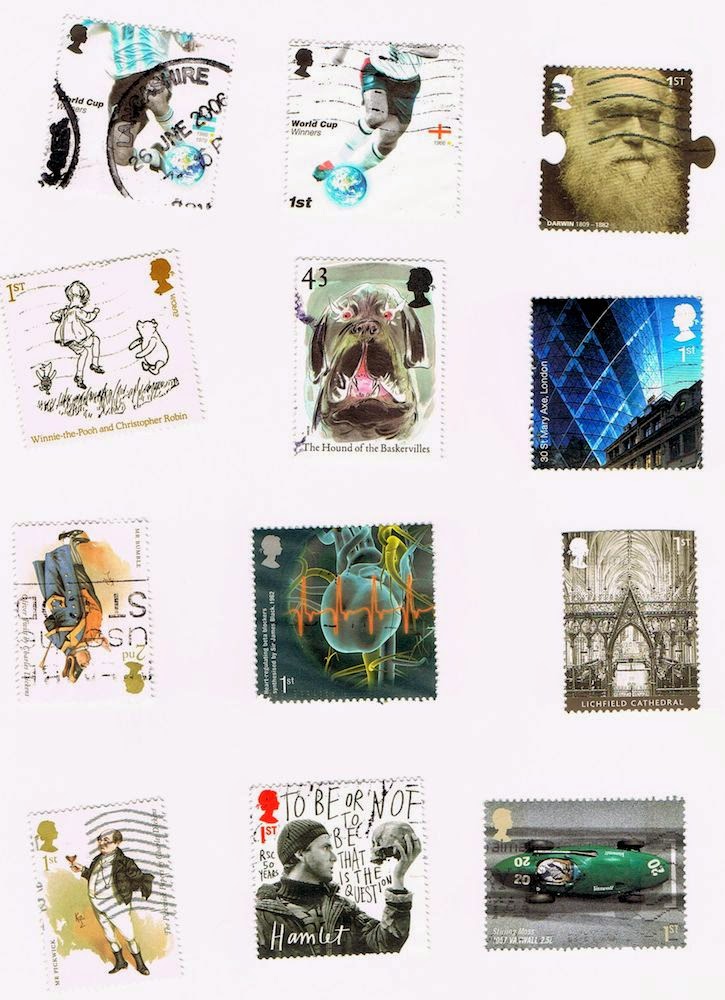 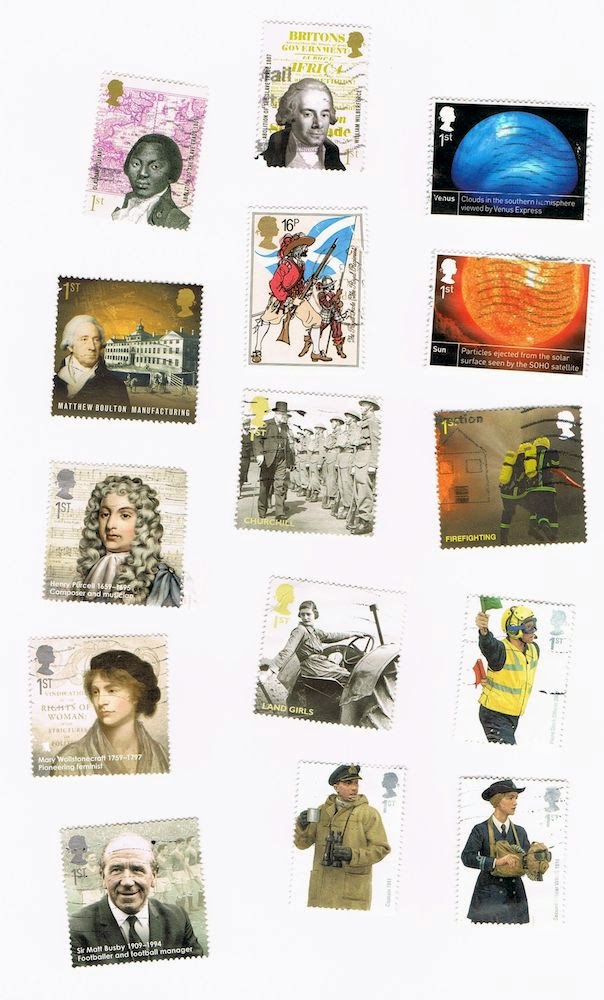 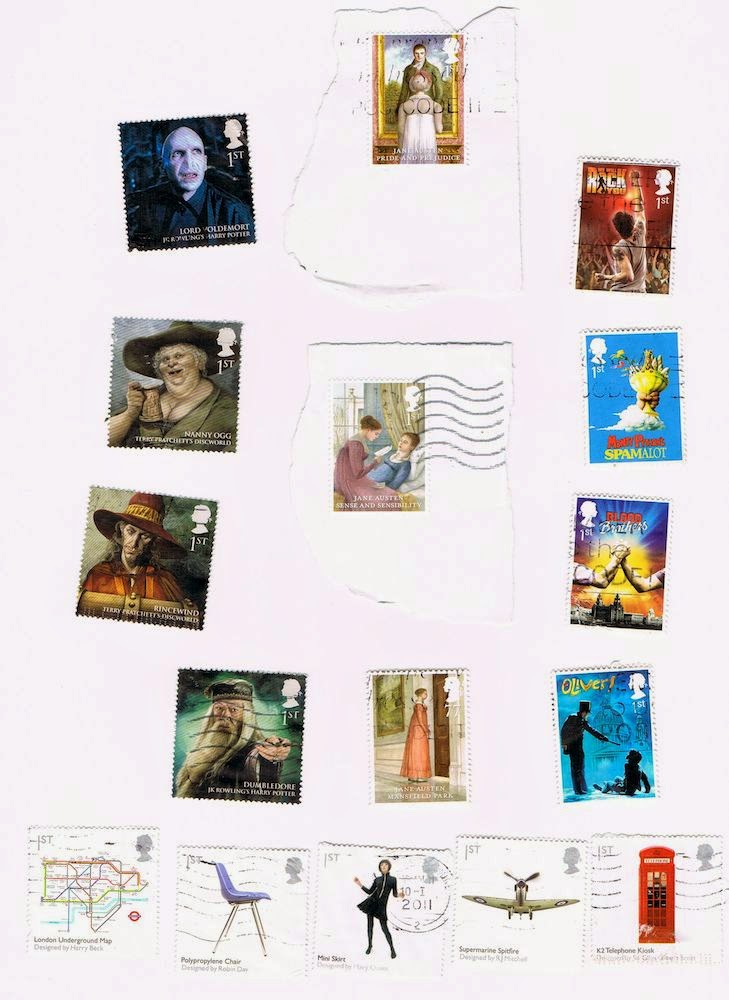