Today I got a beautiful postcard from Mexico! The postcard features an illustration of the country with numerous details on its regions, attractions, people, culture, and more. Mexico, officially known as the United Mexican States, is a country in North America covering an area of nearly two million square kilometres. Its population is 118 million people and its capital is Mexico City. It has 31 states, each with its own constitution, congress, and judiciary. Thanks Irene! 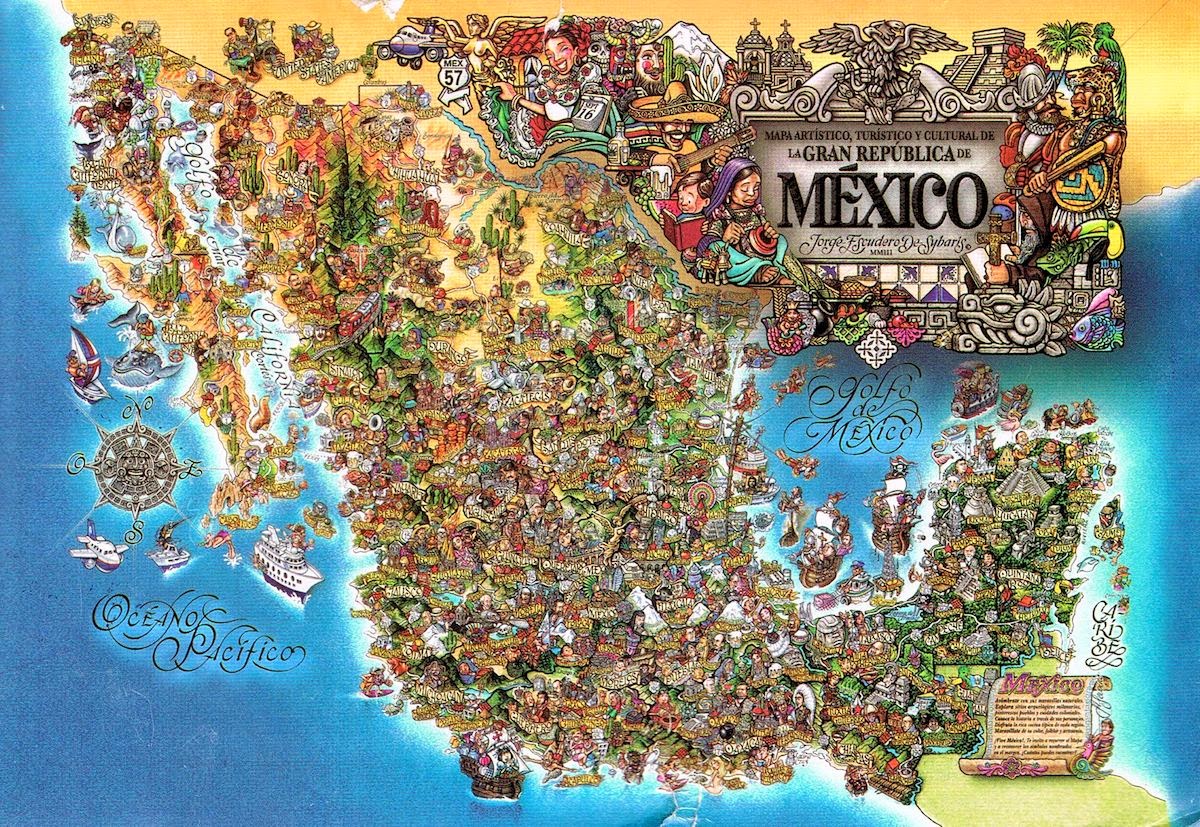 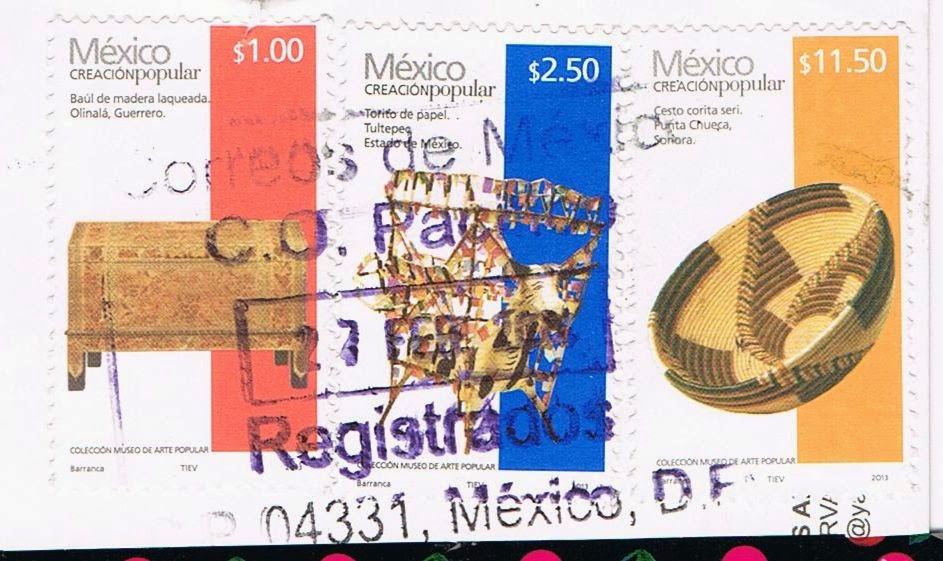