Today I got a nice postcard from Lithuania! The postcard shows a beautiful view of the city of Vilnius, the country's capital city. Specifically, the card shows a view of the Old Town area of Vilnius, which is a UNESCO World Heritage Site. The city is also the largest city of Lithuania and the second largest among the Baltic States. It has a population of about 540,000 people and was first mentioned as the country's capital during the early 1300's. Thanks Goda! 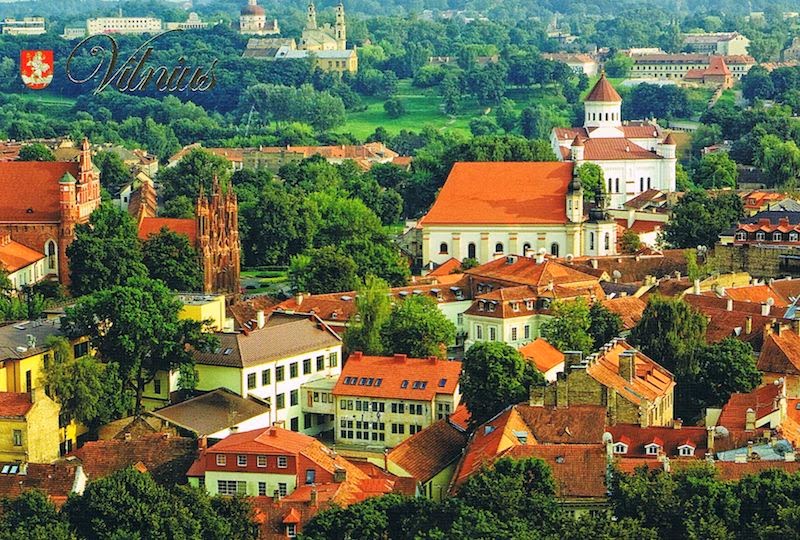 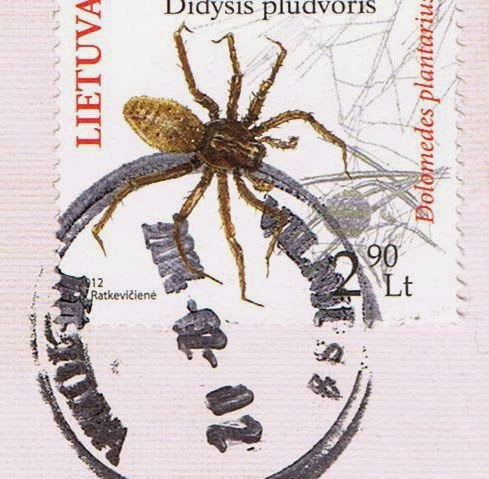