Today I got a cool postcard from Japan! The postcard shows a SH-60K helicopter which is used for anti-submarine warfare. It serves with the Japan Maritime Self-Defense Force, the naval arm of the Japan Self-Defence Forces. The JMSDF was formed in 1952 and is the successor of the Imperial Japanese Navy, which was dissolved after World War II. It is tasked with defending Japanese territorial waters and shipping lines. It has 114 ships and is headquartered in Yokosuka. Thanks Miki! 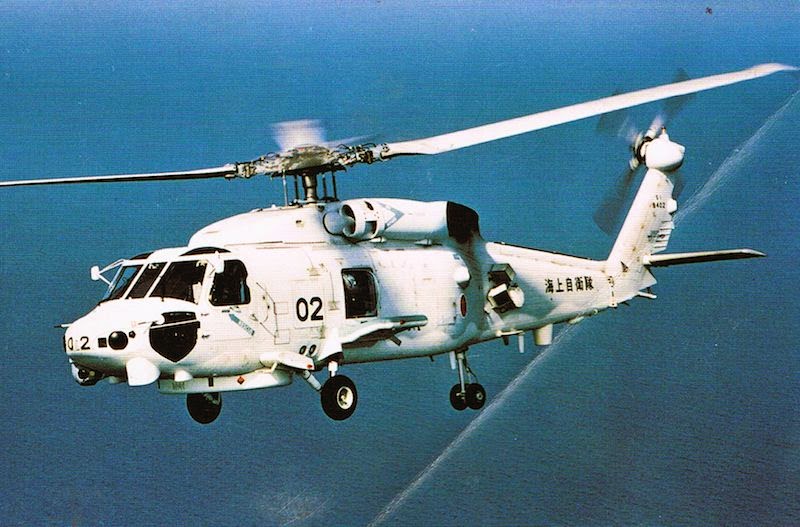