Today I got a beautiful postcard from Guatemala! The postcard shows a view of Antigua Guatemala, a city in the central region of Guatemala. Guatemala, officially known as the Republic of Guatemala, is a country in Central America with a population of about 15,500,000 people. Antigua, as the city is more commonly known, is famous for its colonial structures, which feature a Spanish Baroque style. Many heritage churches are located here. It is also a UNESCO World Heritage Site. The card was sent by PJ from the USA who was in Guatemala. Thanks PJ! 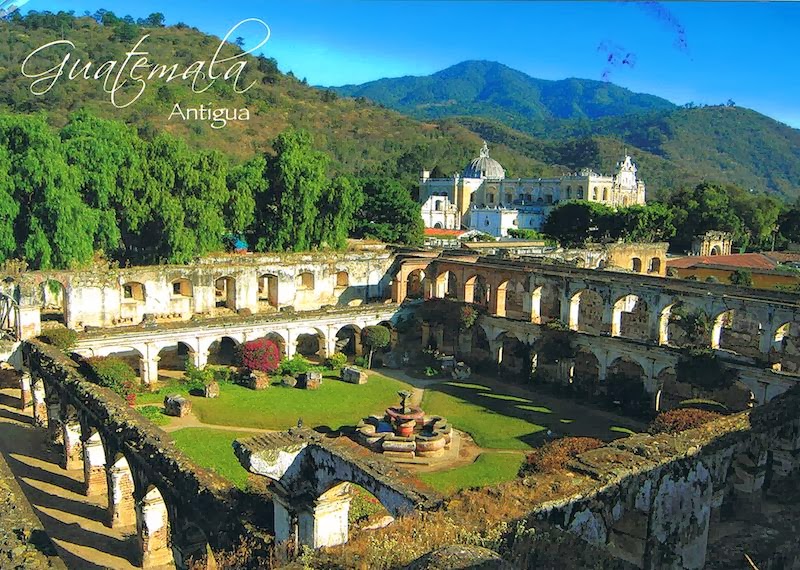 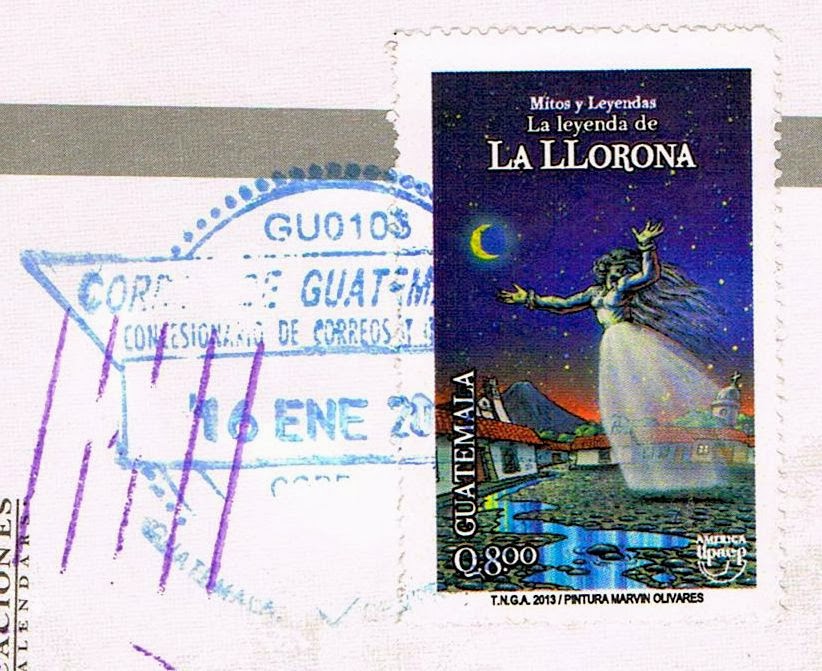