Today I received a nice postcard from Ethiopia! The postcard features a scene showing local women. Ethiopia, officially known as the Federal Democratic Republic of Ethiopia, is a country in the Horn of Africa. It has a population of 93,000,000 people, making it the most populous landlocked country in the world. Its capital city is Addis Ababa. The country has hosted human life for a very long time and it is hypothesized that it is where Homo sapiens first journeyed out of Africa and into the Middle East. Nice stamps featuring a Coffee Ceremony and Menelik's Bushbuck were used. Thanks Tian! 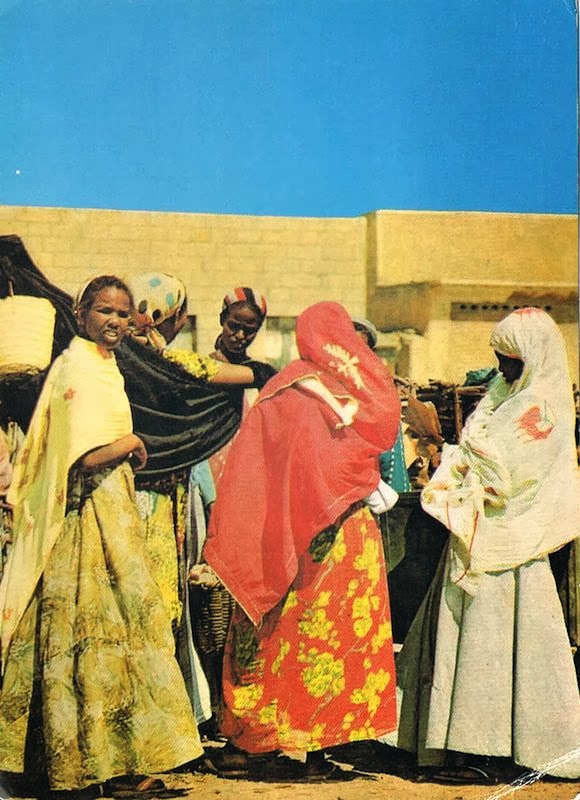