Today I got a nice postcard from Burundi! The postcard features a lakeside view in Burundi. Burundi, officially known as the Republic of Burundi, is a landlocked country in Central Africa. Most of its southwestern region, however, borders Lake Tanganyika. Its capital is Bujumbara and it has a population of about 8,800,000 people. It is considered to be one of the five poorest nations in the world and is also considered to be the least globalised country in the world. The country has faced substantial challenges in the form of corruption, war, HIV/AIDS, among other things. The card was sent from Bujumbura with a stamp featuring Emanuel Lasker. Thanks Mike! 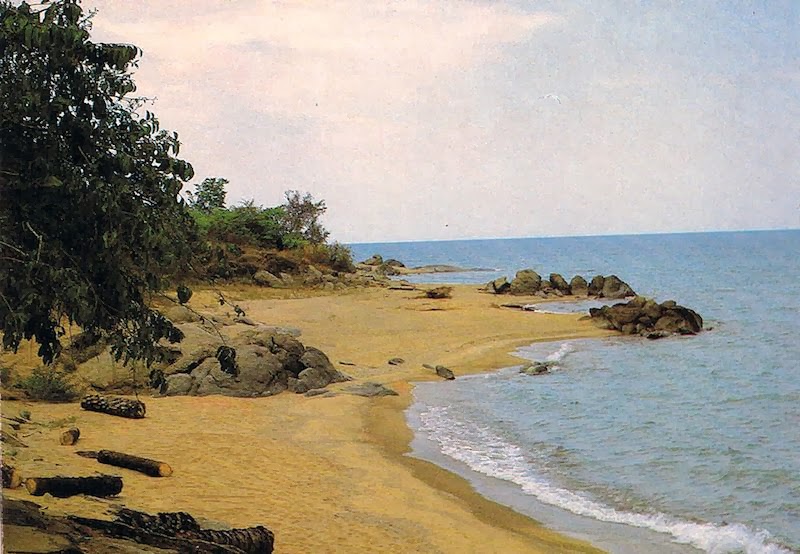