Today I got a nicely stamped cover with a postcard and a lot of stamps from the United Kingdom! The cover featured a number of nice commemorative stamps, including a special holographic stamp commemorating the Nobel Prize in Physics as part of the 100th Anniversary of the Nobel Prize. The postcard features a scene from Upper Slaughter featuring traditional houses made from the Cotswolds stone. The stamps are all part of a transportation theme featuring ships, a theme I collect, cars, another theme I collect, aircraft, and trains. Icons of British transport like the Concorde, the Routemaster Bus, the Royal Mail Ships, and the like were featured. Thanks Rachel! 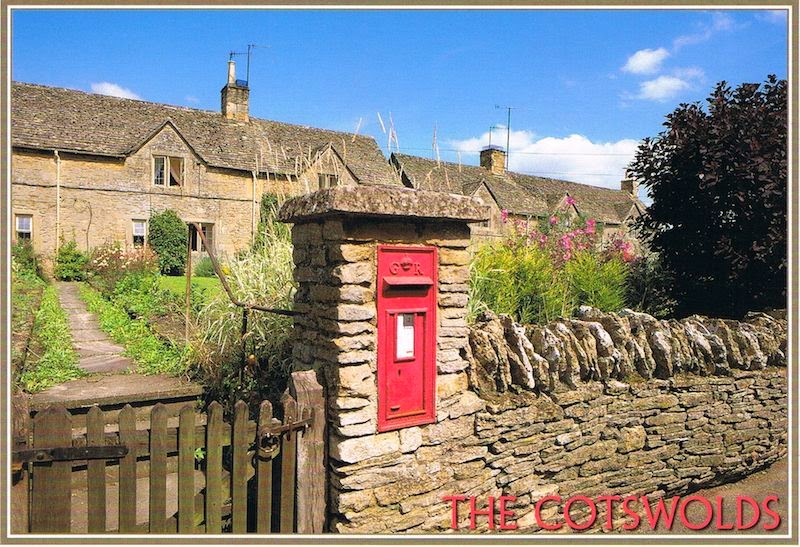 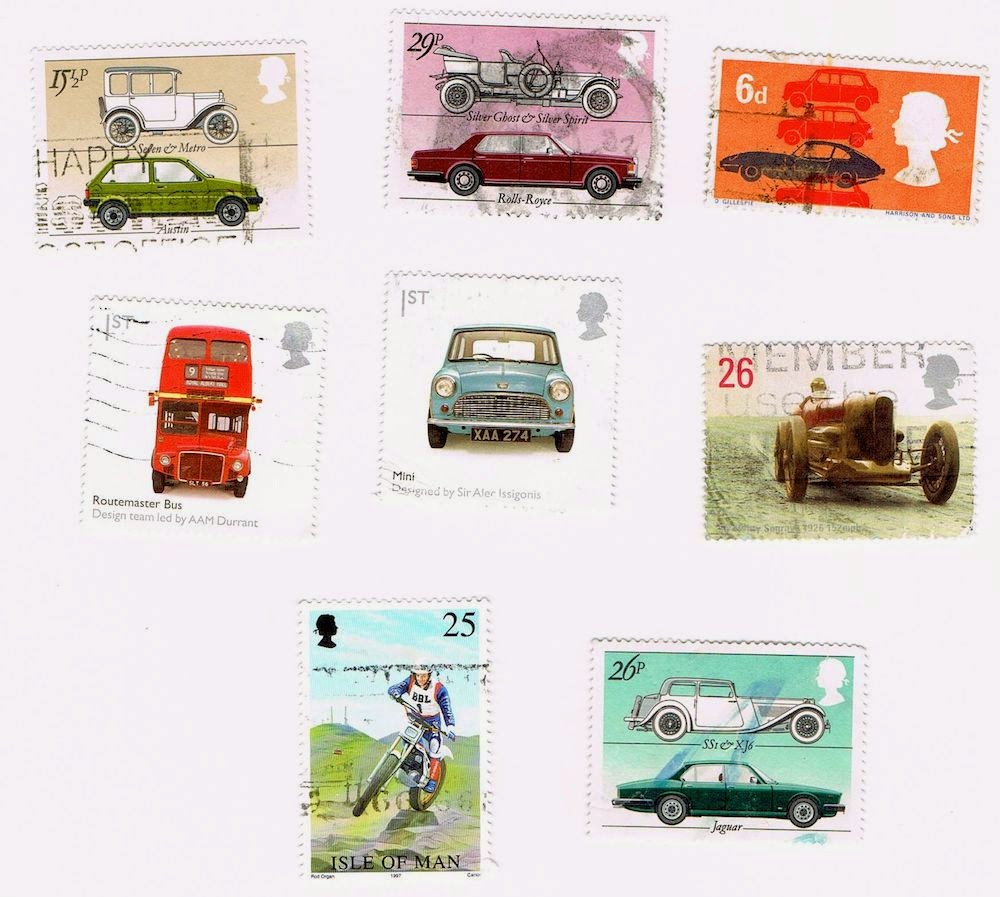 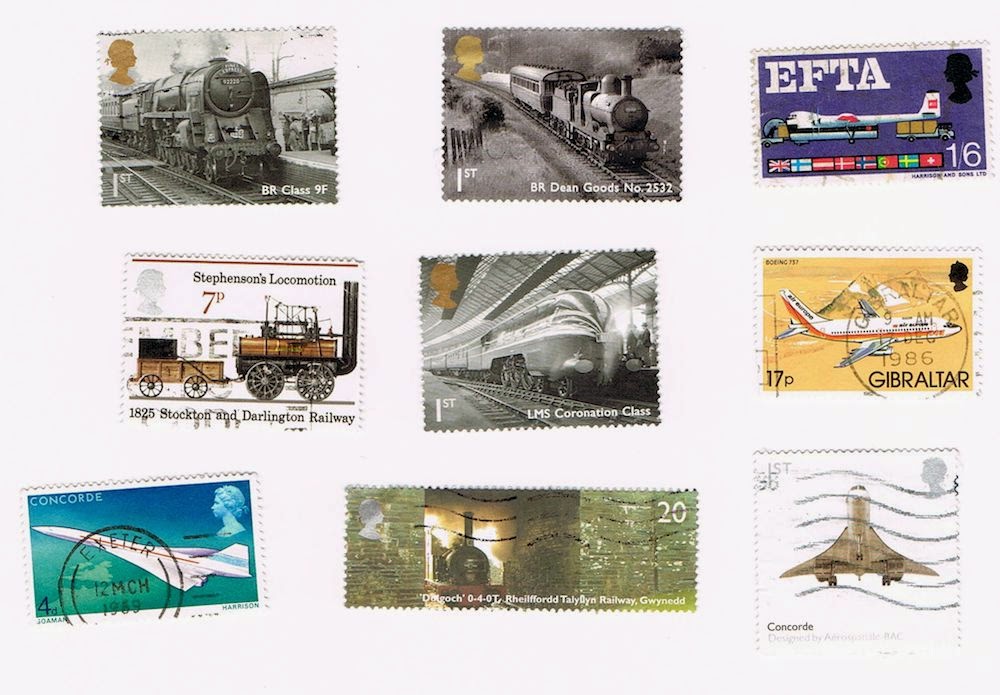 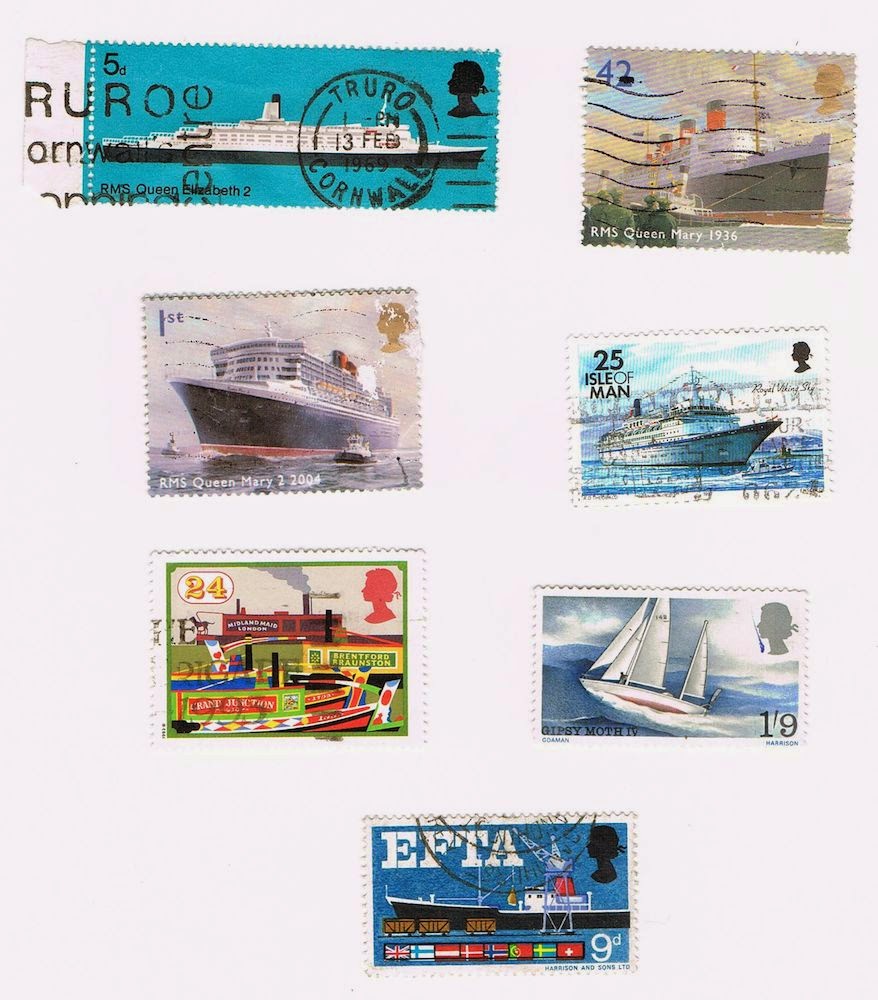