Today I got a cool postcard from the USA! The postcard features Spongebob SquarePants, a popular children's cartoon. The United States Postal Service, in partnership with Nickelodeon, launched an educational letter-writing campaign to get children into letter-writing. An undisclosed number of Spongebob MailPants themed postcards were given away for free which had preprinted First-Class Mail stamps. In addition to this, thirty mailboxes with a special Spongebob design were placed at different cities. Thanks Bailey! 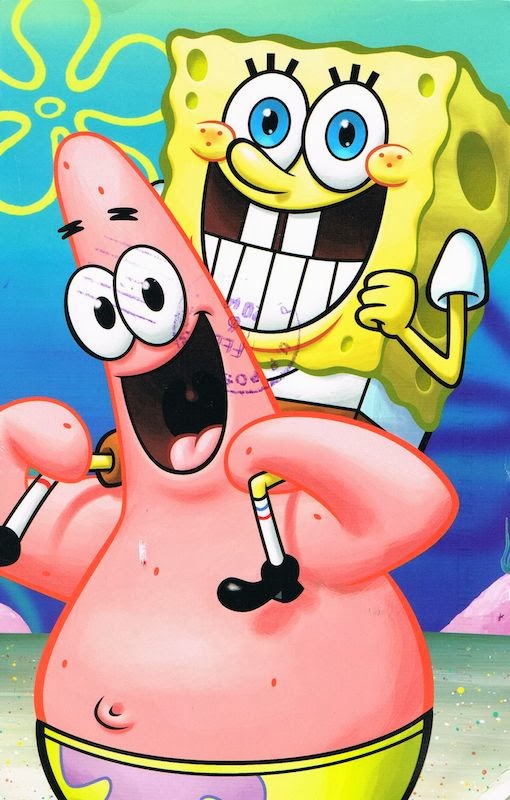