Today I got a great postcard from the USA! The postcard shows an aerial view of Columbia University. Columbia University in the City of New York, as it is officially known, is a private Ivy League university and one of the world's most prestigious universities. It is the oldest institute of higher learning in the state of New York and the fifth oldest in the country. 101 Nobel Laureates are affiliated with the school and it was also the first school in the country to grant the M.D. degree. It was established in 1754 and currently has almost 30,000 students. Notable alumni include numerous heads of state, industry leaders, business magnates, and many more. A nice Columbia University stamp was used! A Henry R. Luce stamp was also used, which is also special because there is a Henry R. Luce Professor of Journalism at the university. Thanks Eric! 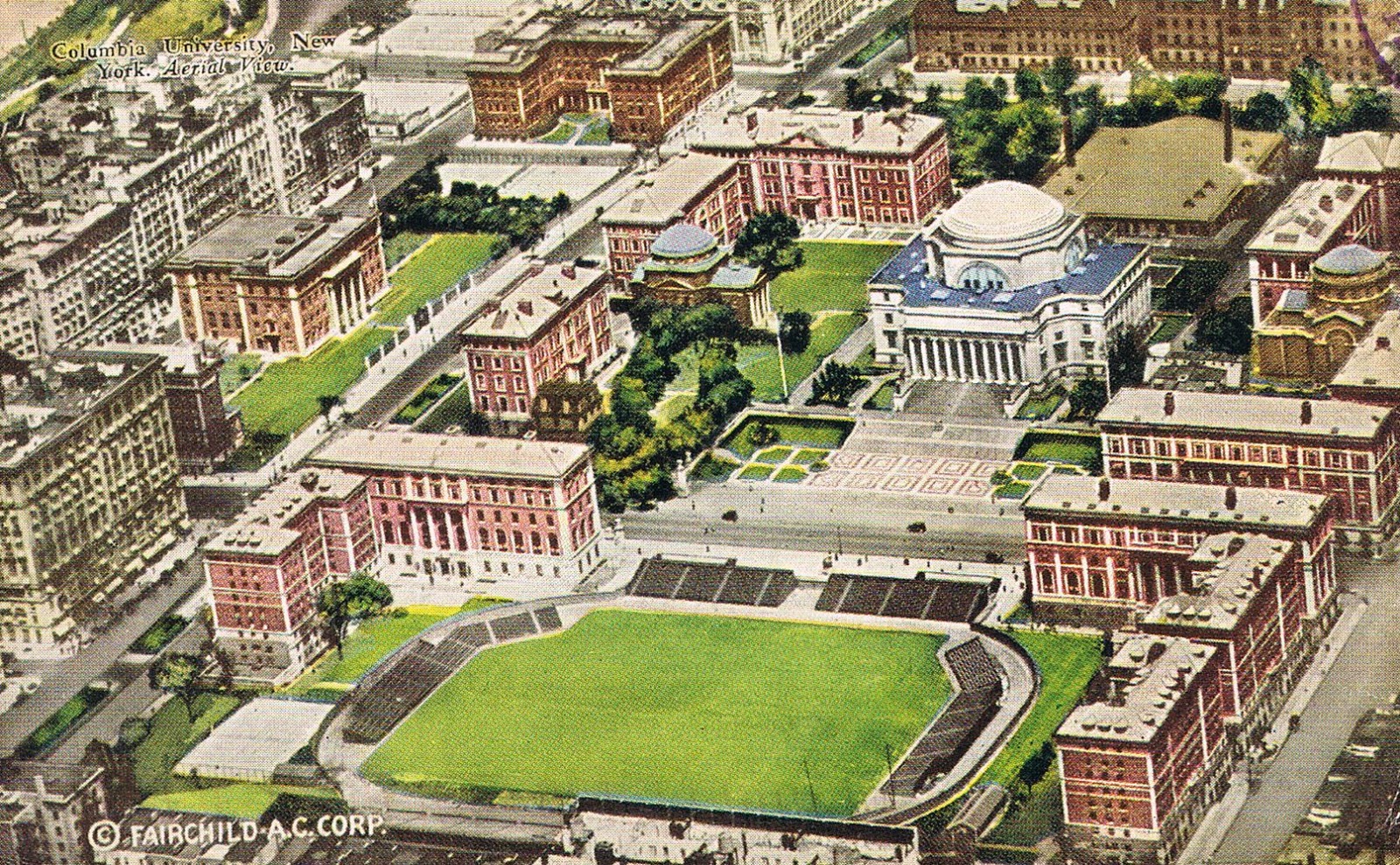 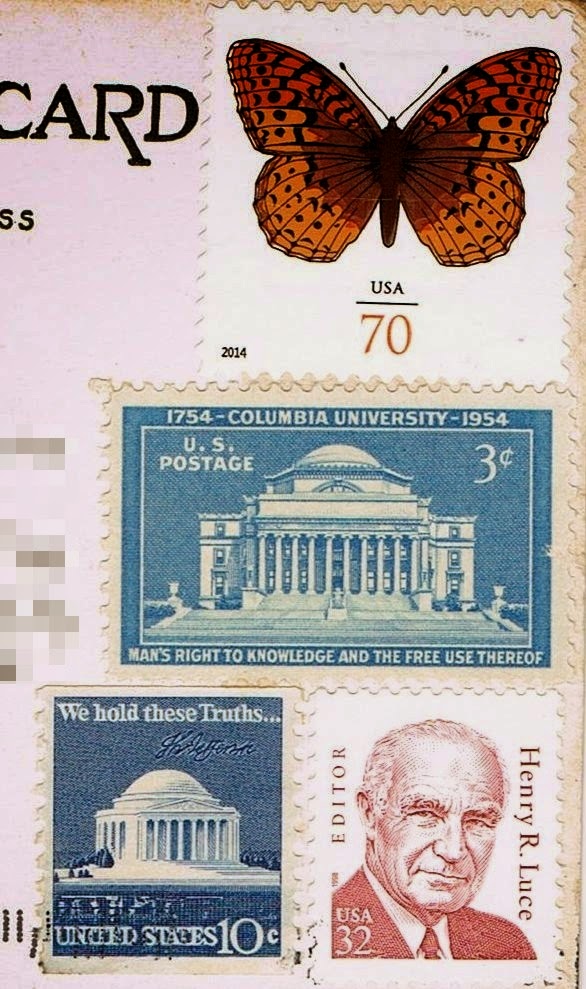