Today I got a cool postcard from the USA! The postcard shows an illustration of Richard Rowland Kirkland giving water to a wounded enemy soldier. Richard Kirkland, known as the "Angel of Marye's Heights," gained fame and praise for his heroic acts during the Battle of Fredericksburg. During the battle, Kirkland gave water and helped the many wounded who were left without any help in between the Union and Confederate lines. Despite many cries for help, no other soldiers dared to go to the middle because they were afraid of being shot or getting caught in the crossfire. Thanks Joseph! 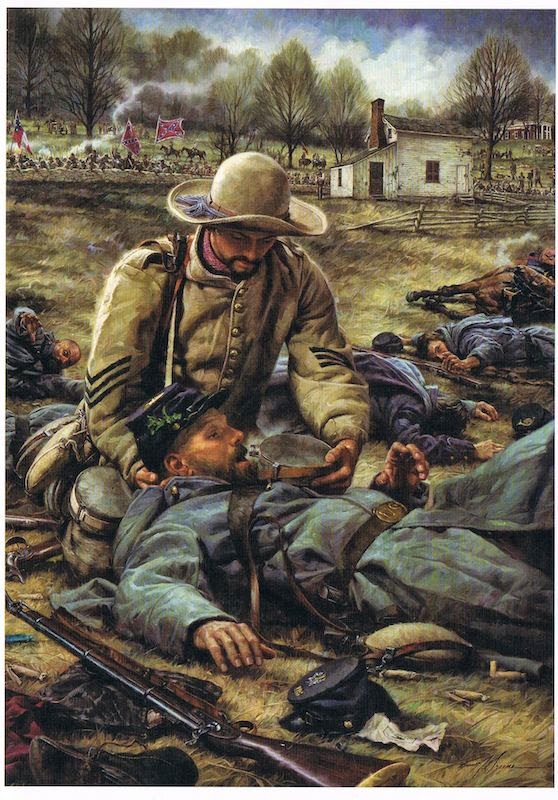 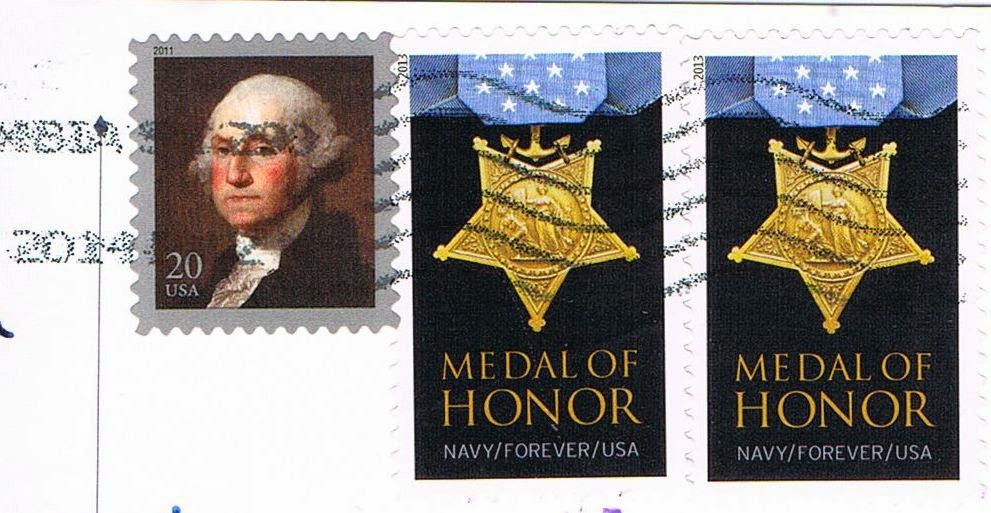