Today I got a beautiful postcard from Poland! The postcard shows a night view of the Palace of Culture and Science in Warsaw, the country's capital city. The building was originally called the Joseph Stalin Palace of Culture and Science since it was built from 1952-1955 during the Soviet era. Stalin's name was later dropped due to destalinization. It is the tallest building in Poland and the eight tallest building in the European Union. It currently serves as an exhibition hall and as an office. A nice Olympics stamp was used! Thanks Gosia! 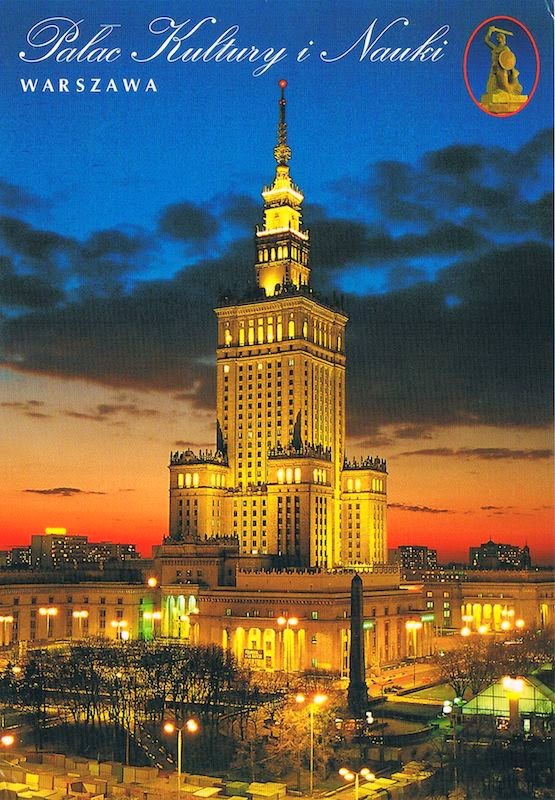 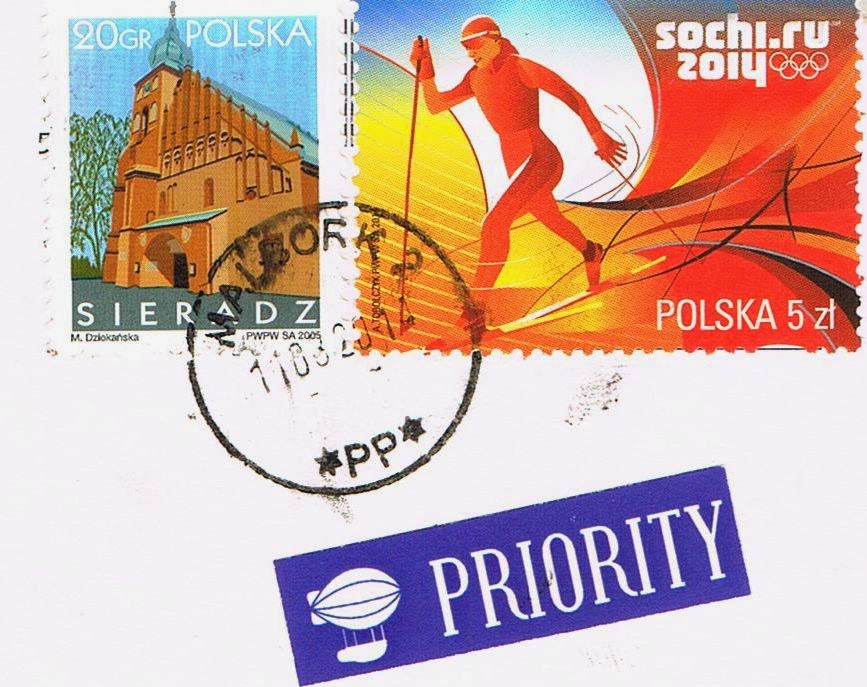