Today I got an interesting panoramic postcard from Russia! The postcard features artwork depicting an oprichnik. An oprichnik was a member of an organization formed by Tsar Ivan the Terrible. The organization is regarded as the forerunner of Russian and Soviet secret police forces and was responsible for internal threats. Used were four nice car stamps issued in 2012 from the Weapons of Victory series! Thanks Sergey! 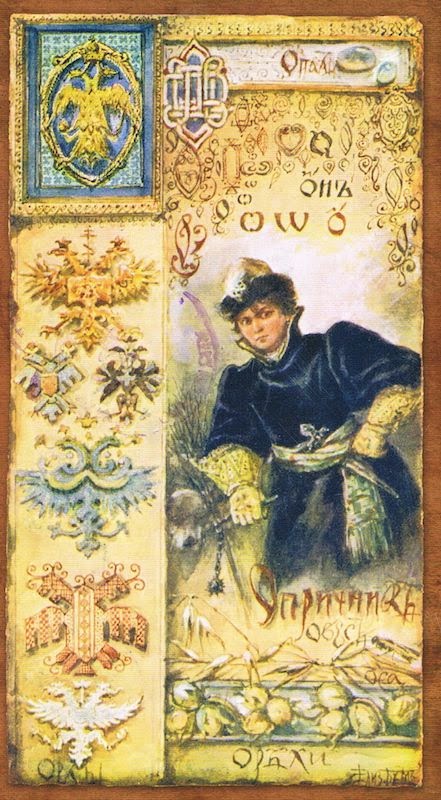