Today I got a nice postcard from the USA! The postcard shows a scene from the popular animated film, Finding Nemo. The postcard, which was issued by the United States Postal Service as a part of the Mail a Smile series of cards, comes with a matching preprinted stamp. Finding Nemo, which was which was released in 2003, was directed by Andrew Stanton. It was produced by the popular Pixar Animation Studios and released by Walt Disney Pictures. Thanks Carol! 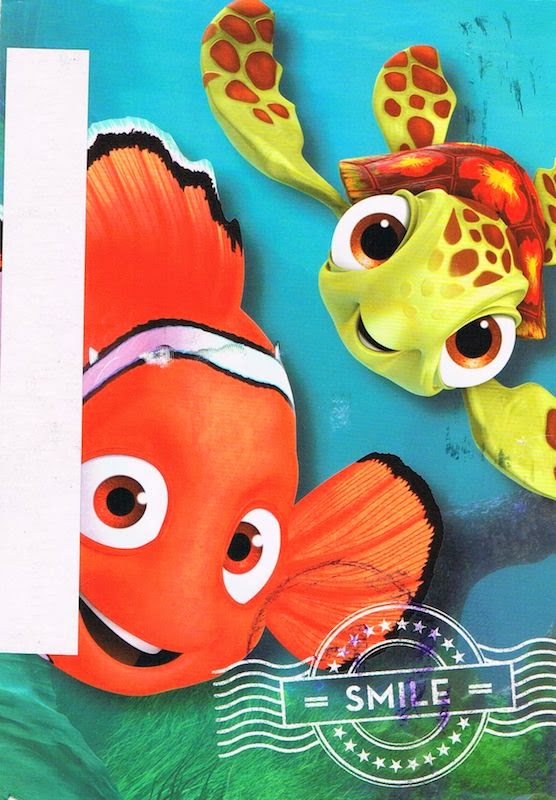