Today I received a nice postcard from Germany! The postcard shows a nice night view of the city of Frankfurt am Main. The city, more commonly known as Frankfurt, is the fifth largest city in Germany. It has a population of nearly 700,000 people and it is located by the Main River. It is the largest financial centre in Continental Europe and is one of the world's most significant financial centres. It is the home of the European Central Bank. Nice stamps were used! Thanks Kerstin! 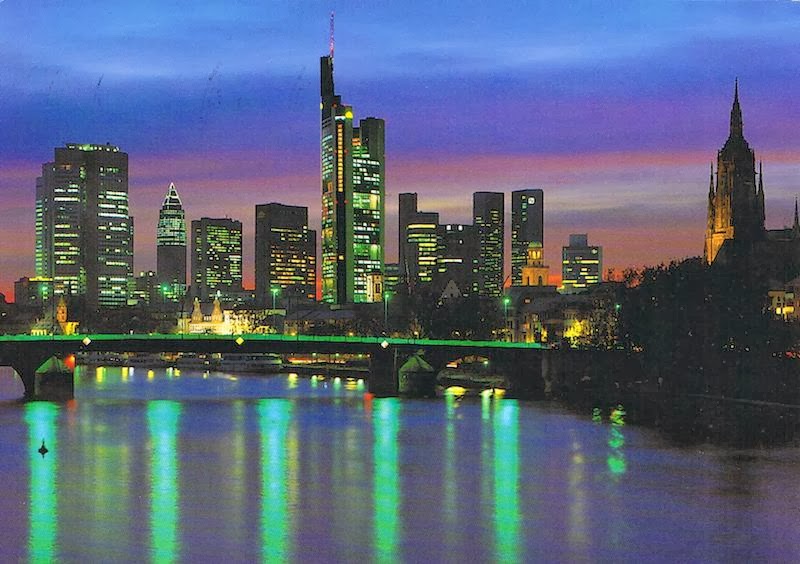 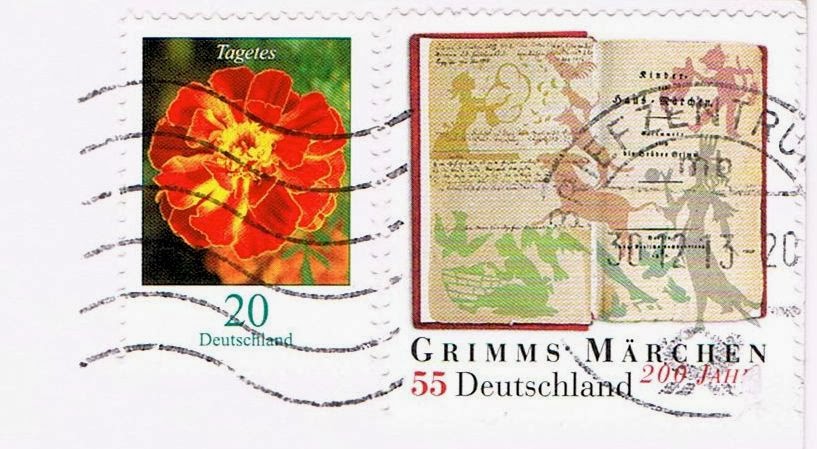