Cover & Postcards from the USA! 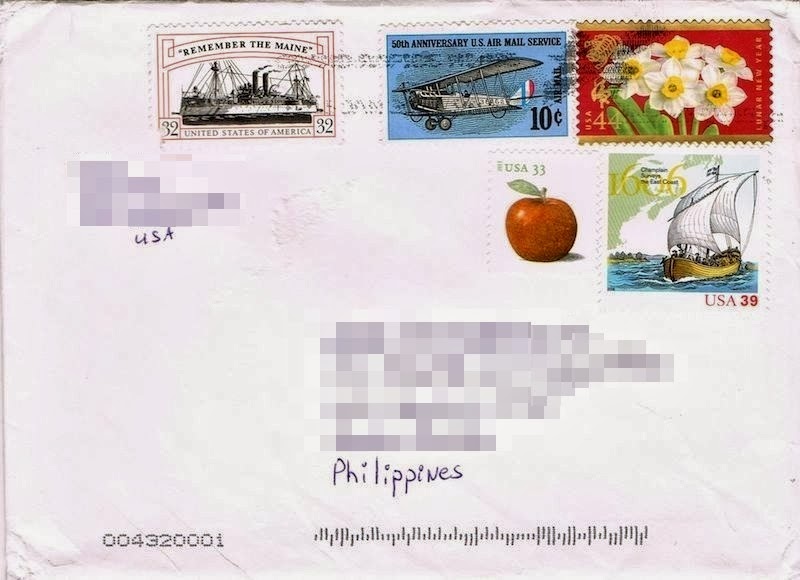 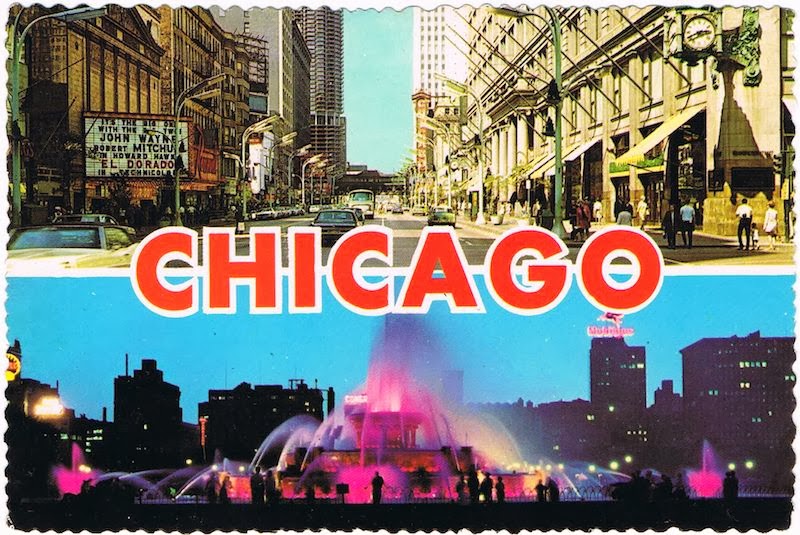 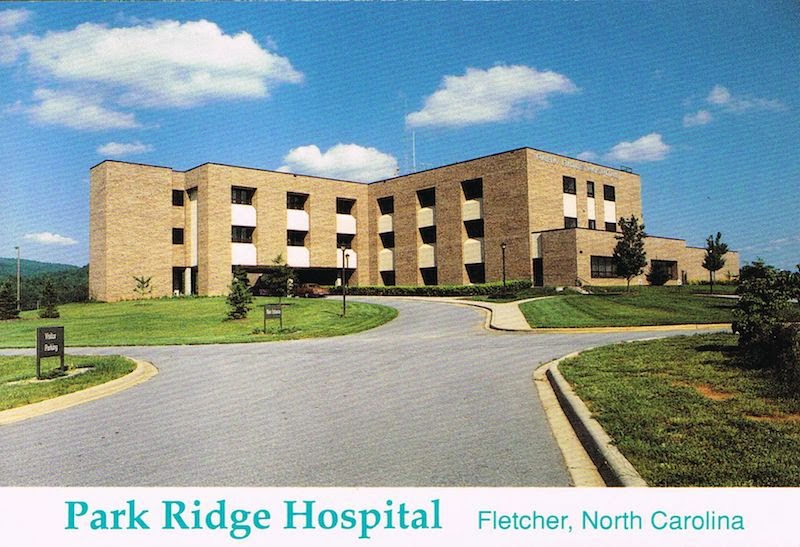 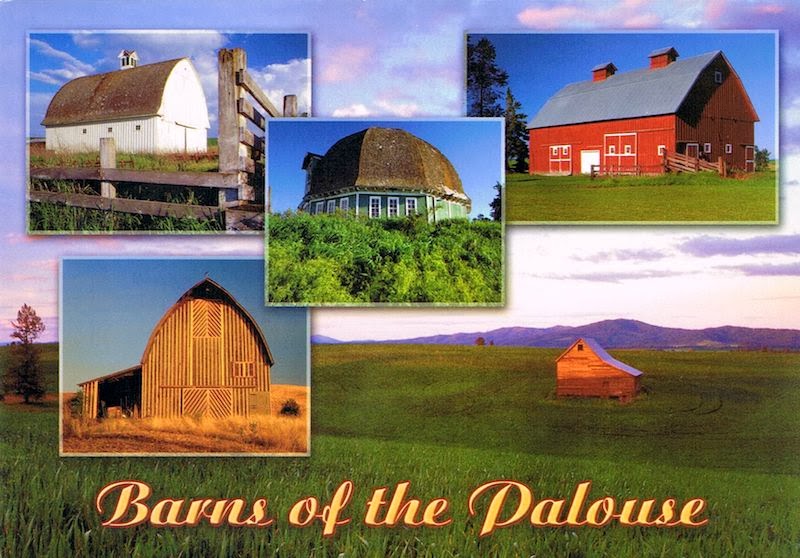 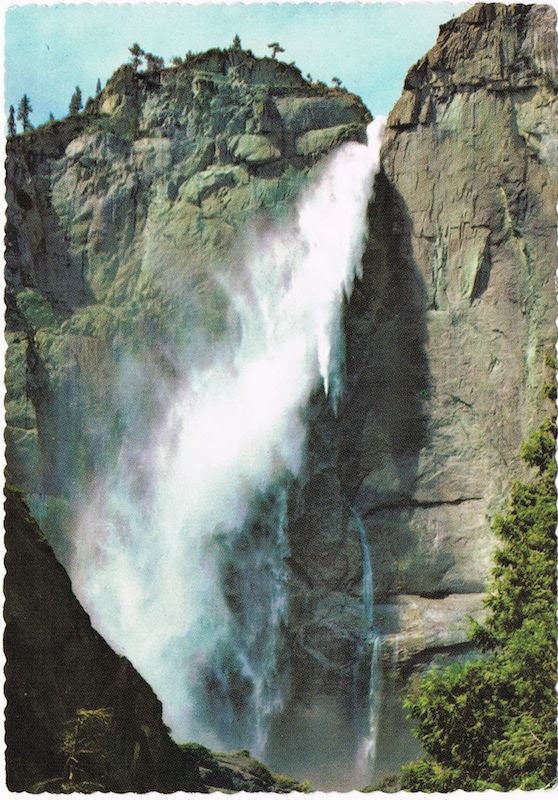 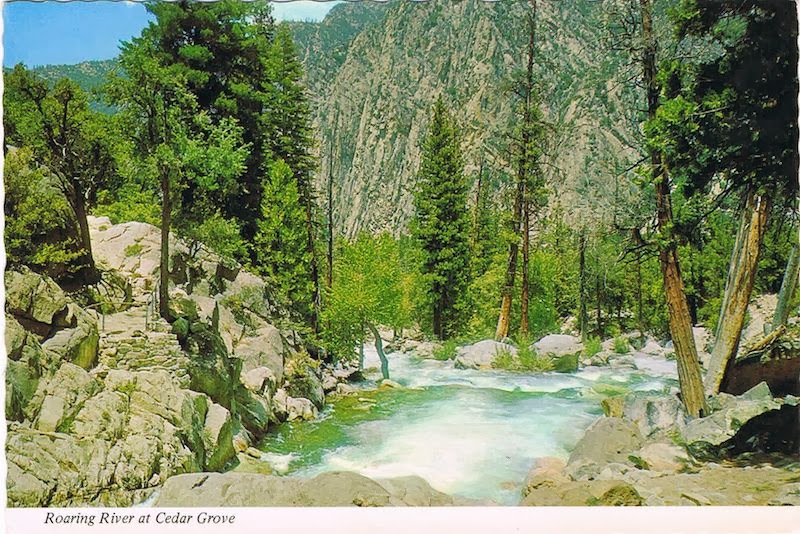 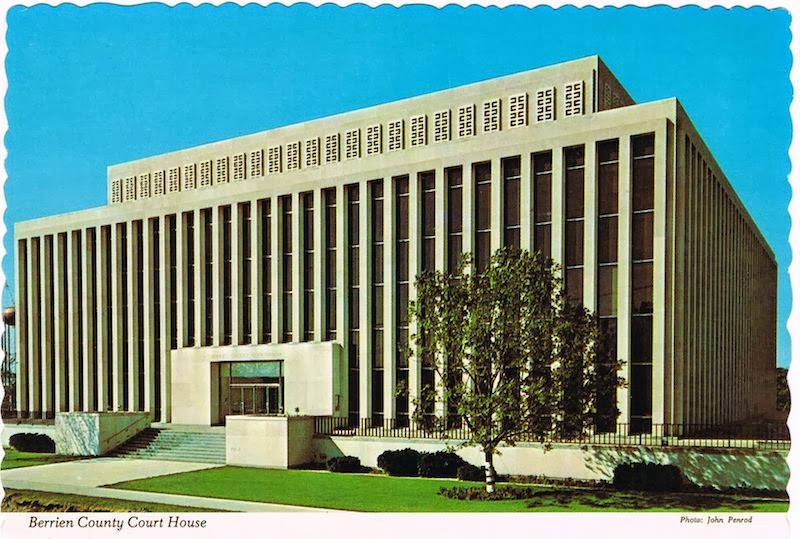 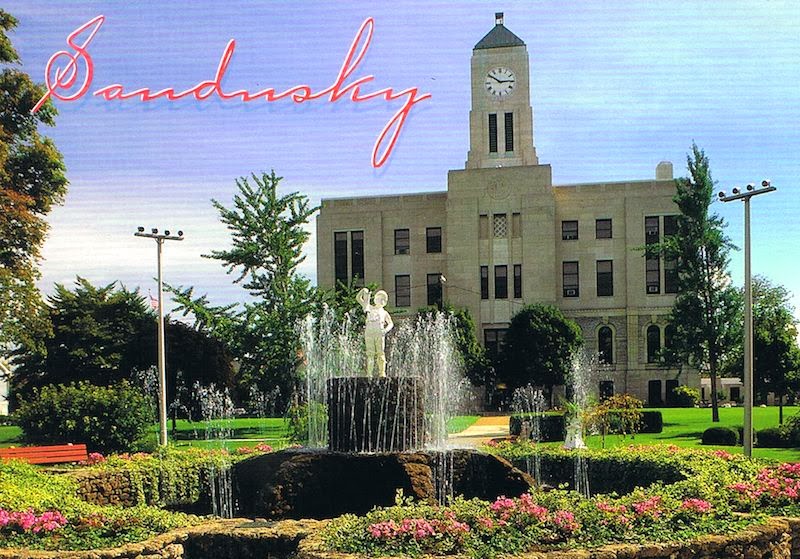 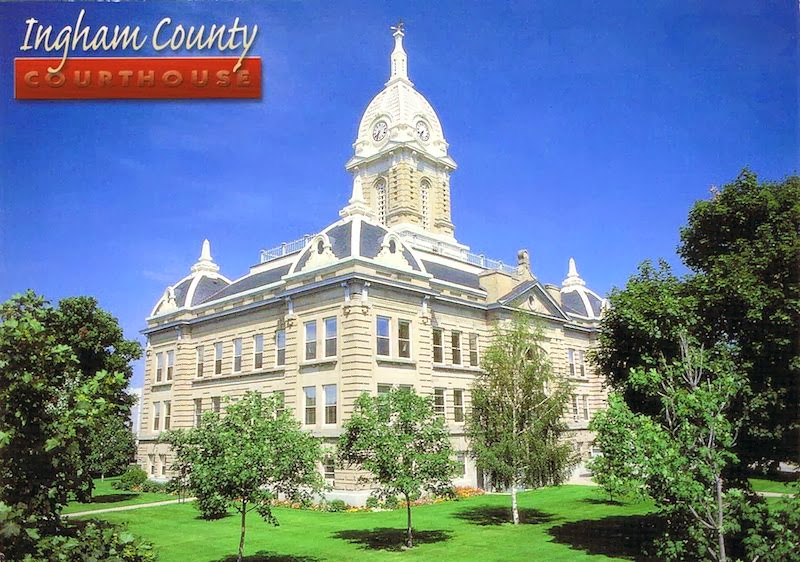 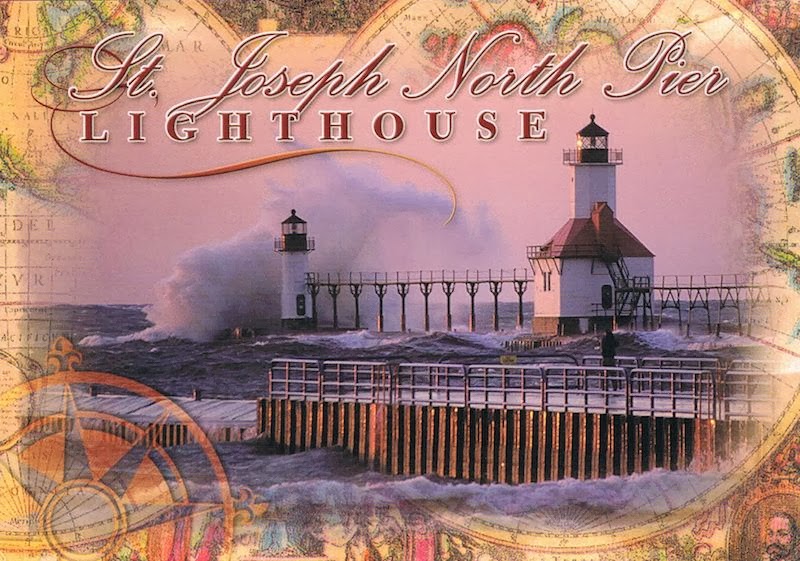 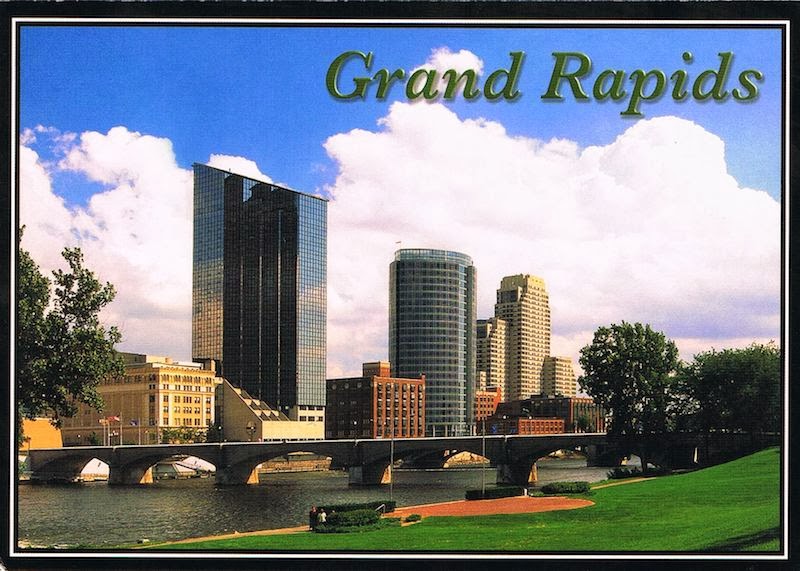 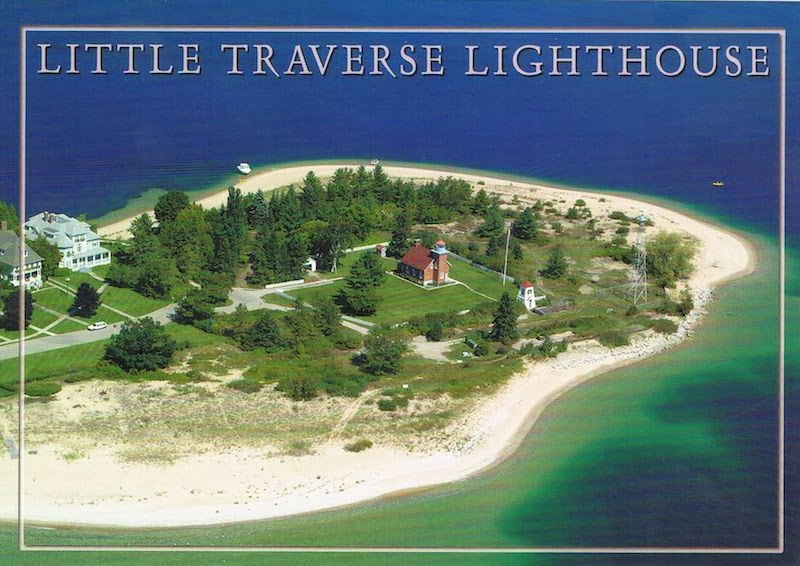 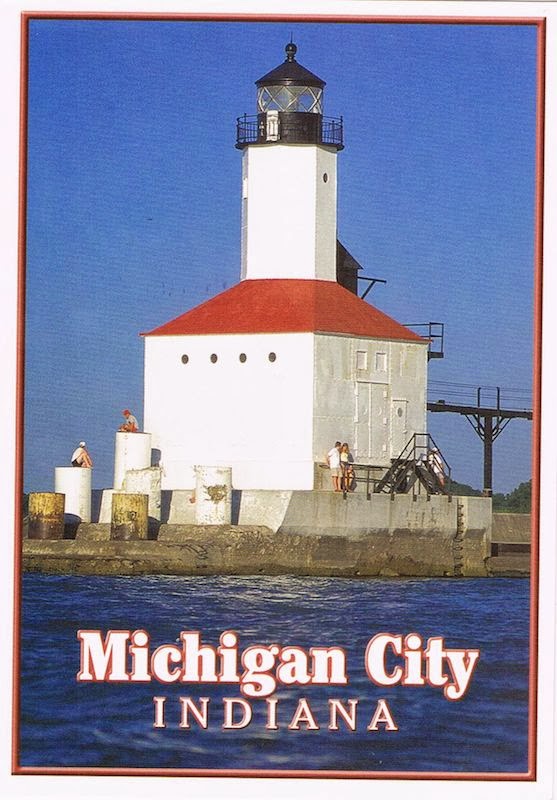