Today I got a nice big envelope with a lot of items from New York, USA! It included a postcard depicting a view of Broadway and Times Square and an aerial shot of the city. A map of the city's transit was also included! It folds out into a big map and includes translations into different languages. It also included a cool 3D magnet that depicts both the Brooklyn Bridge and a street scene featuring New York's popular yellow taxis. Lastly, a nice keychain depicting the city skyline and its symbol, the Big Apple, was also included. A Harry Potter stamp was used on the envelope! Thanks Aleksandra! 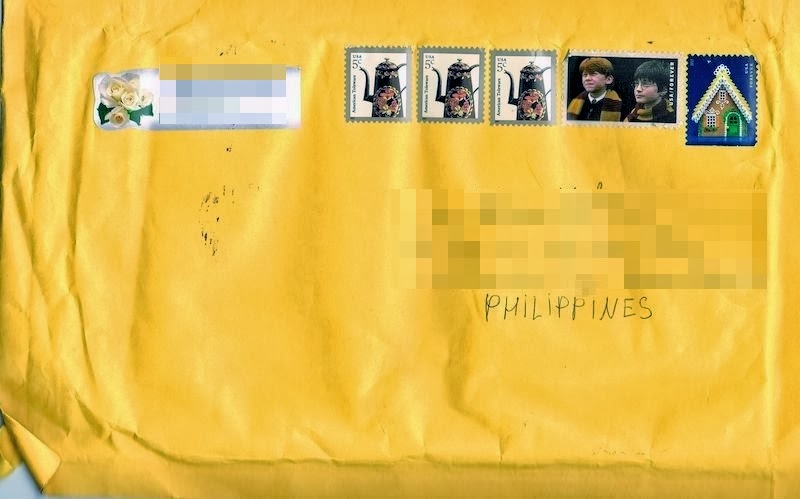 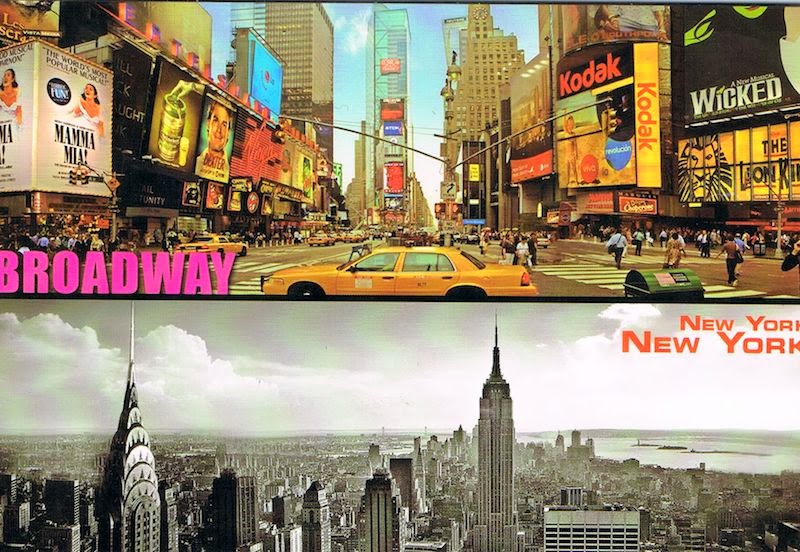 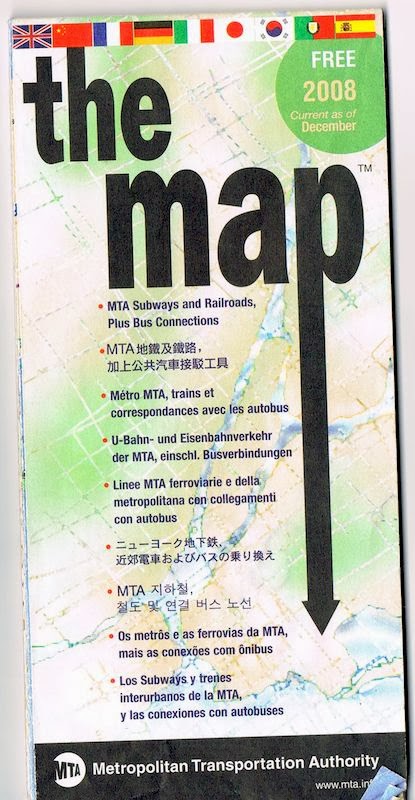 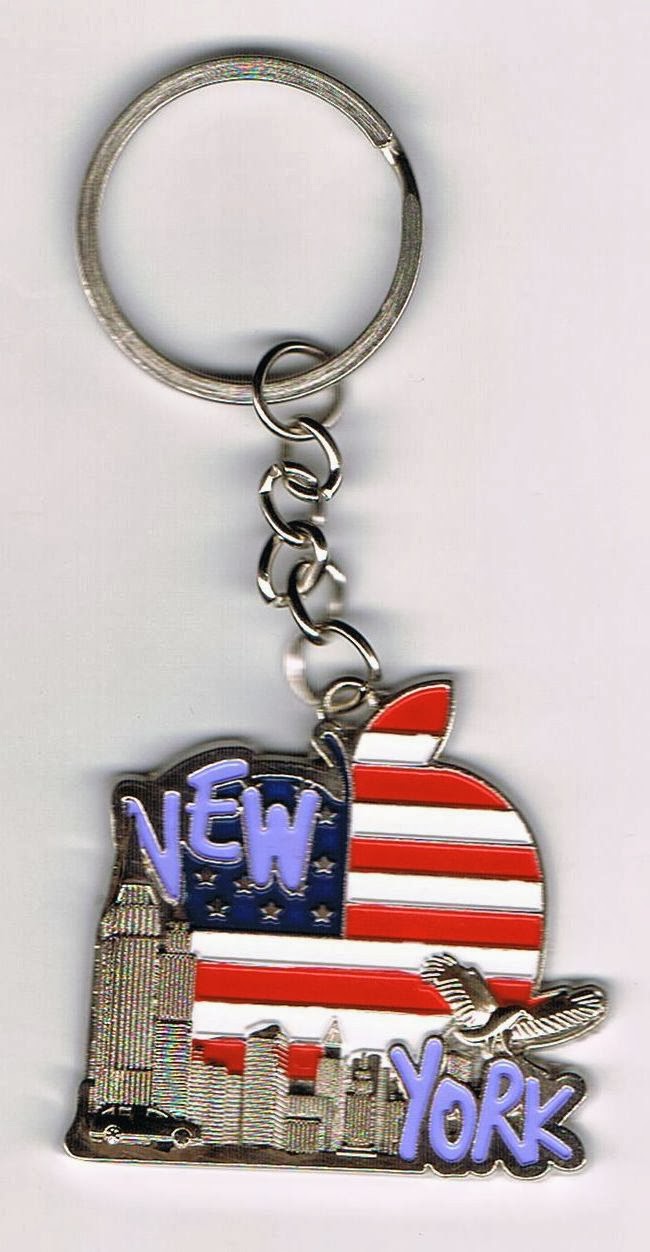