Today I got a great cover and postcards from Saint Martin! Saint Martin is an island in the Caribbean, which is divided into two parts. One part is French, where the cover and postcards were sent from, and the other is Dutch, which is often called Sint Maarten. The French side is an overseas collectivity of France. The population of the French side is approximately 37,000 people and the island's main source of income is tourism. Seen on the first postcard is a beautiful beach view of the island. On the second card, we see a big airplane landing at Princess Juliana Airport. Due to the nature of the airport's runway, planes have to make a low approach over Maho Beach, which has become a popular attraction for aviation enthusiasts and tourists alike. Thanks Sherona! 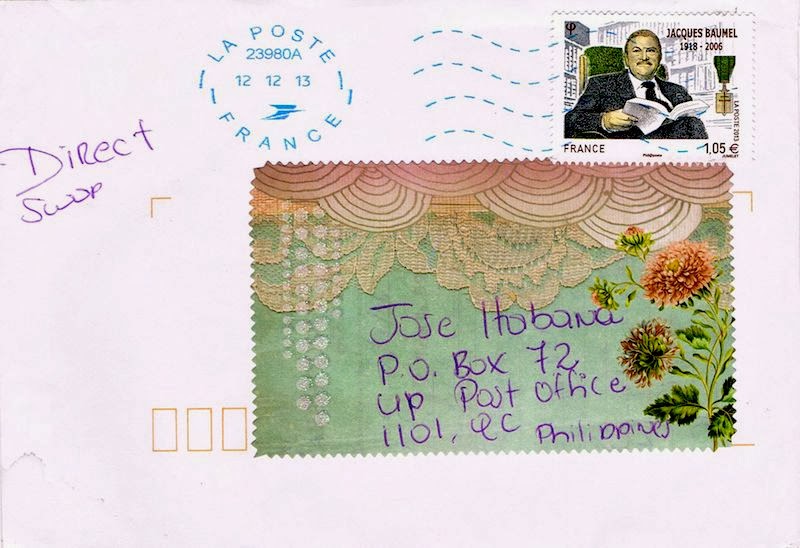 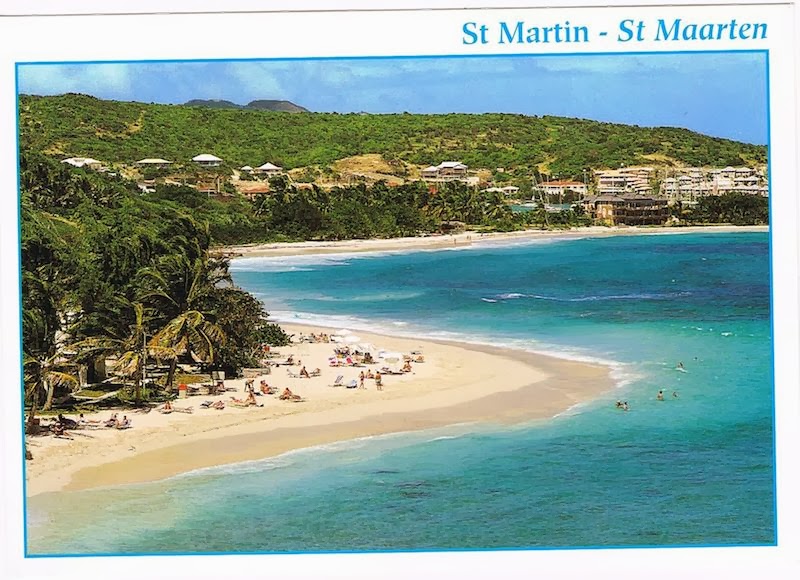 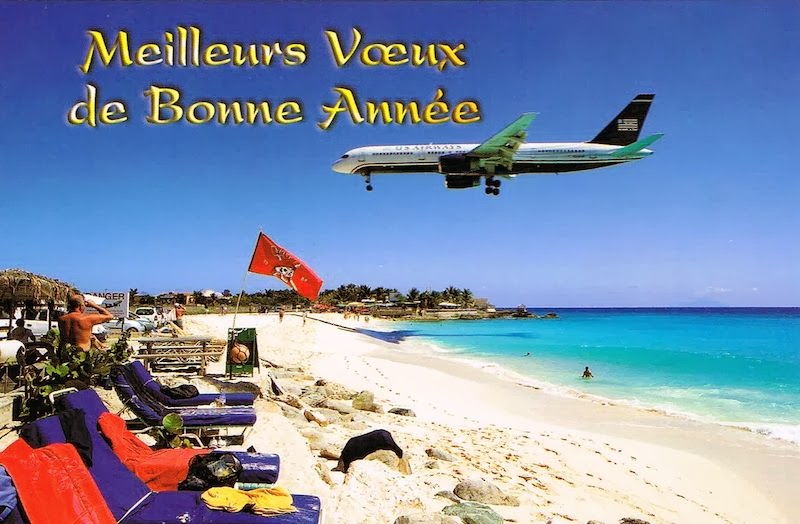