Cover & Postcards from the United Kingdom!

Today I got a great cover with many postcards from the United Kingdom! The cover featured stamps from a series of stamps commemorating Britons of Distinction. The cover was received with its flap taped and bears a stamp marking it. Inside were five great postcards! One of them shows the famous guards at Buckingham Palace and another shows the birth of HRH Prince George of Cambridge, who was born on July 22, 2013. A cool card showed Stratford-Upon-Avon, where the famous playwright William Shakespeare was born in 1564. Another showed the beautiful Houses of Parliament in London. Lastly, there was a card showing Eights Week at Oxford. Oxford has a long tradition of rowing and the major rowing event of the year is Eights Week, when the colleges compete for the title, "Head of the River". Thanks so much Constanze! 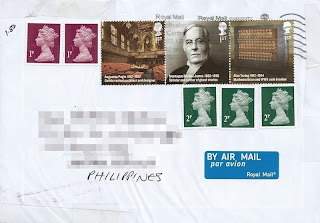 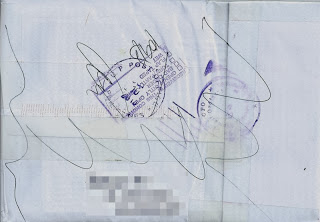 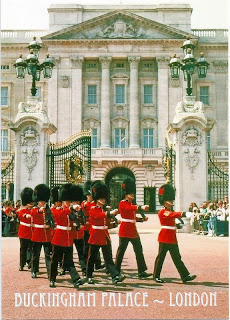 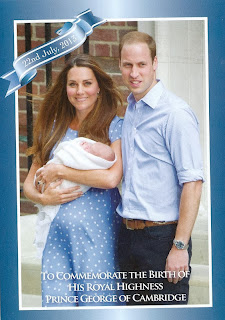 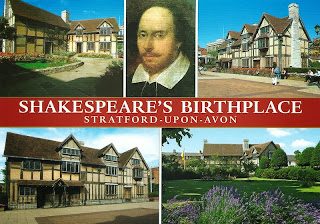 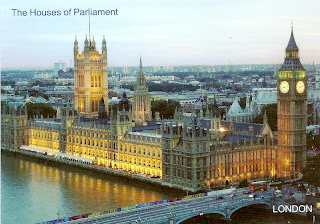 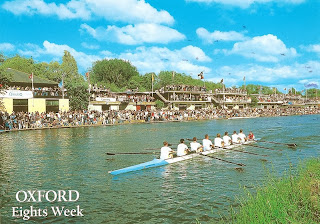