Postcard from Antigua and Barbuda!

Today I got a great postcard from Antigua and Barbuda! It shows a view of the city of St. John's as seen from Michael's Mount. St. John's is the country's capital city and is located on the main island of Antigua. Located in the Caribbean sea, the country was once a former British colony and is heavily influenced by that history. Its population is about 80,000 people and it is sometimes called the Land of 365 Beaches. Thanks Ash! 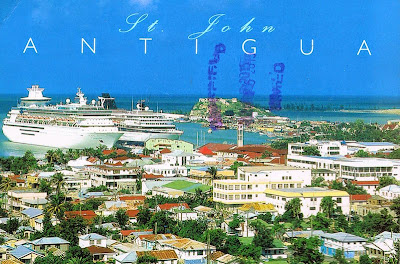 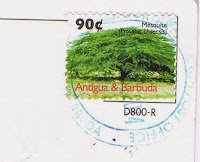