Today I got a nice postcard from the USA! The postcard commemorated the Milwaukee Film Festival in 2012. This year, the festival took place from 25 to October 9. Some of the awards given here are the Herzfeld Competition Award, the Abele Catalyst Award, and many more. In 2012, the film Mea Maxima Culpa: Silence in the House of God won the Best Feature Film award. The postcard is an official Postcrossing card, US-3052831. Thanks Garrett! 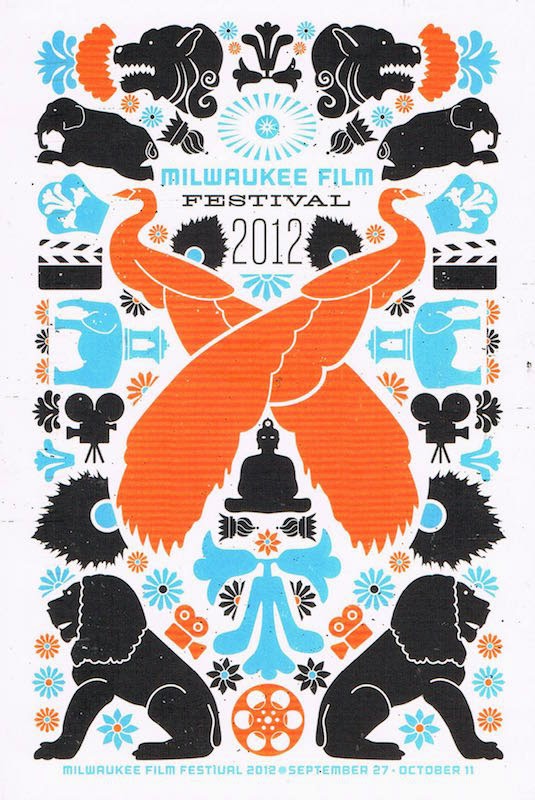