Postcard from the Netherlands!

Today I got a nice postcard from the Netherlands! The postcard shows a view of Zeeland, also known as Zealand. It is the westernmost province of the Netherlands and it includes some islands. Interestingly, most of the province is located below sea level. It is known as a prime tourist destination for its beaches during the summer. It has a populaton of about 380,000 people and its capital is Middelburg. The card is an official Postcrossing card, NL-3480803. Nice stamps were used! Thanks Wilma! 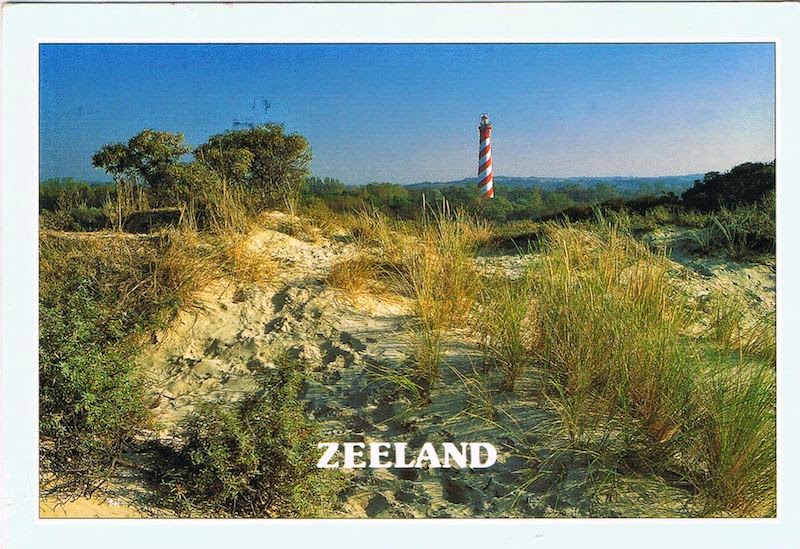