FDC from the USA!

Today I got a cool FDC from the USA! The FDC is of a stamp commemorating Jimi Hendrix, which was issued on March 13, 2014 at Austin, Texas. It features a nicely designed digital color postmark. Jimi Hendrix is hailed as one of the most influential artists of the 20th century and also as the most iconic guitarist. Hendrix, drawing from his many influences and his own creativity, made innovations that have influenced countless musicians. The stamp was issued as part of the US Postal Service's Music Icons series. The cover was sent from the USPS Stamp Fulfilment Services and was sent inside a cardboard mailer with $0 postage. 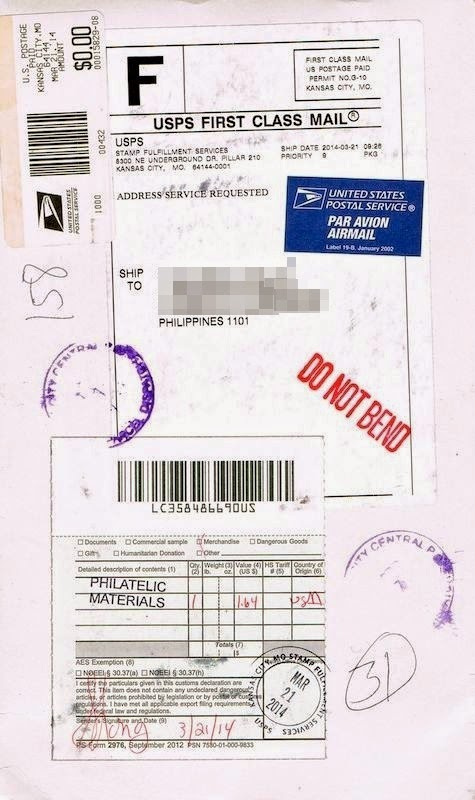 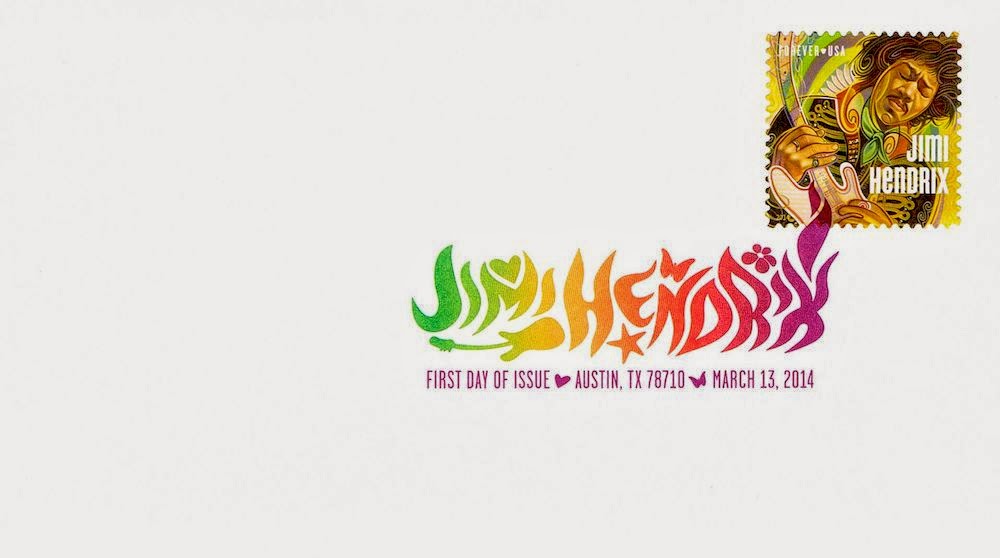