Cover & Postcard from the Netherlands!

Today I got a nice cover and postcard from the Netherlands! On the cover, a nice 2013 Europa stamp featuring illustrations of the country's postal vehicles was used. The postcard shows an illustration of a marine from 1904. The Netherlands Marine Corps is part of the Royal Netherlands Navy. It was founded in 1665 and currently has 4 battalions. Their motto is Qua Patet Orbis, which translates to, "As Far As The World Extends". The card is an official Postcrossing card, NL-2416043. Thanks Marcel! 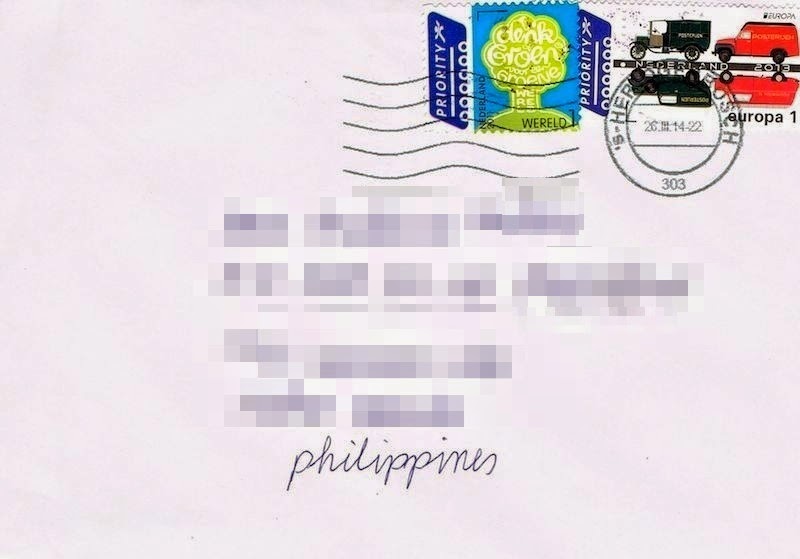 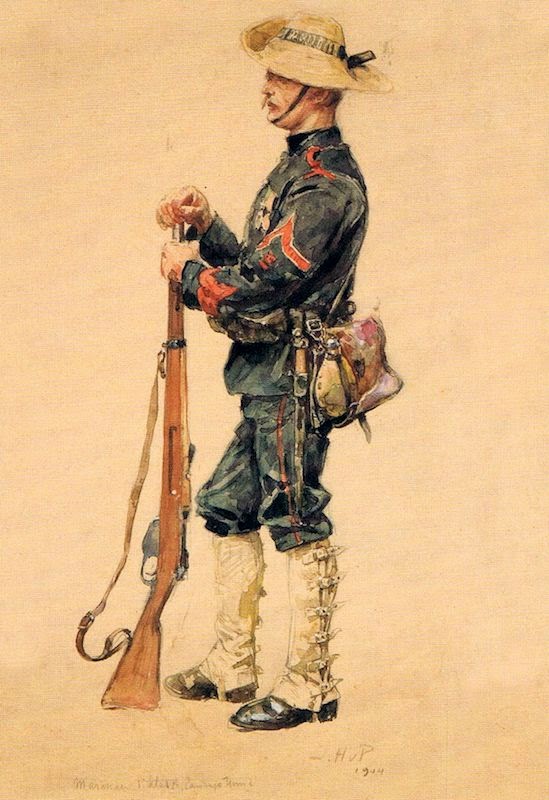