Today I got a nice postcard from Russia! The postcard shows an illustration of the map of the world using the names of the countries, entitled "The World in Words." Nice stamps were used! The stamps, which are part of a mini-sheet, were issued by the Russian Post to commemorate Andrei Tupolev. Tupolev was a pioneering Soviet aircraft designer and the founder of the Experimental Design Bureau of Aviation. The sheet was issued in 2013 and the stamps on the card show the TU-2 and a TB-7 planes. Thanks Elena! 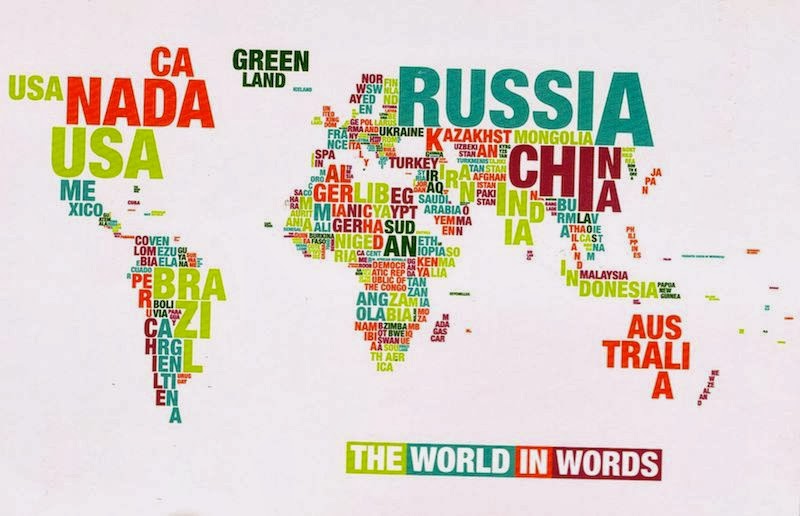