Today I got a nice postcard from Russia! The postcard shows a winter scene in Siberia. Siberia is a large region in North Asia, spanning about 13 million square kilometres. It covers almost 10% of the world's land surface. It comprises 77% of Russia's territory. However, it only has 28% of its population or about 40 million people. It features numerous mountain ranges, lakes, and rivers. The card is an official Postcrossing card, RU-2466275. Thanks Svetlana! 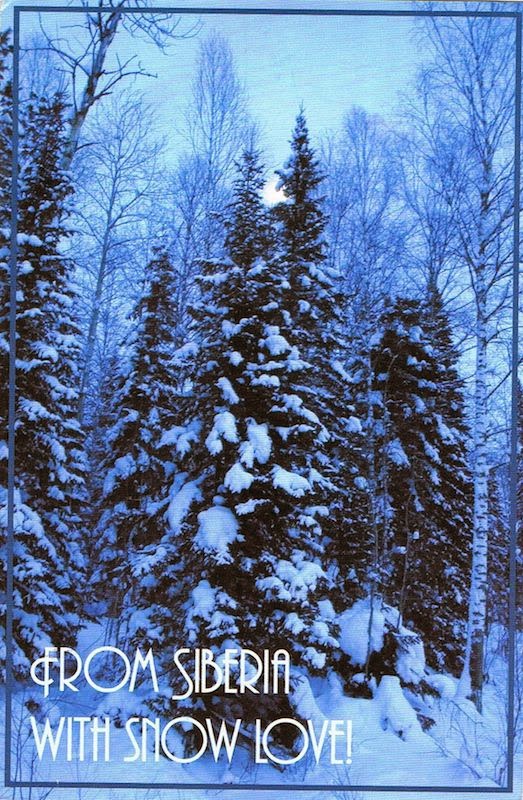