Today I got a nice postcard from Finland! The card, which depicts a bird, is part of a series called "Oi, Maamme." Used was a nice stamp from a series commemorating Classic Finnish Police Vehicles, which was issued last August 2013 by Itella Posti Oy. Seen in this particular stamp is a police officer watching traffic beside his Porsche 356B. Thanks Anna-Kaisa! 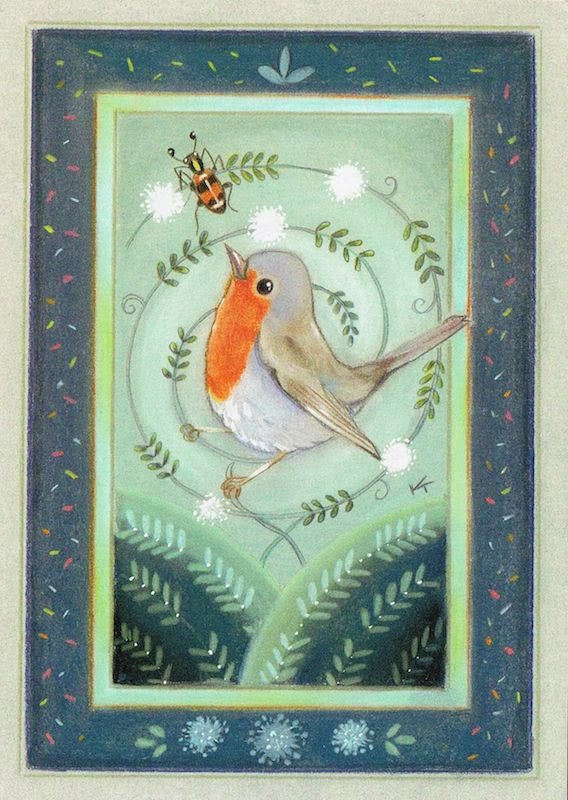