Today I got a nice postcard from Monaco! The card shows multiple views of Monte Carlo, Monaco's largest quartier. Monaco, officially known as the Principality of Monaco, is a city-state on the French riviera. It has an area of roughly 2 square kilometers, which makes it the 2nd smallest country in the world. It is also the most densely populated, with a population of about 36,000 people. The card was sent by my dad who visited Monte Carlo. Thanks dad! 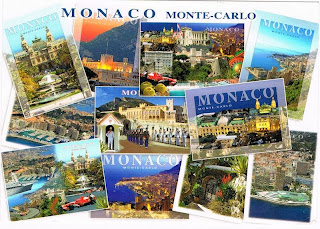 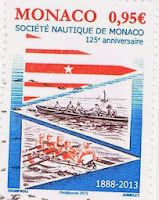